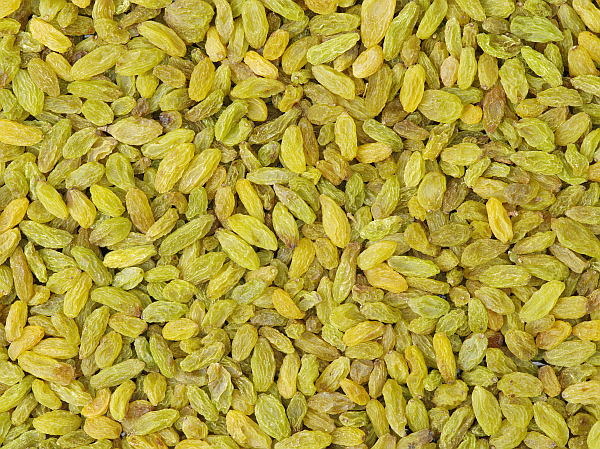 Malayer is the centre of grape production in Iran and is known as the World Grape City. It has 11,000 vineyards annually, producing more than 240,000 tons of grapes and more than 45,000 tons of raisins. Every year, grape harvesting and raisins production start in this region at the beginning of autumn.

According to the Malayer Agricultural Organizations, the grape harvest in Malayer has started in the first week of September. More than 11,000 hectares of Malayer lands have grape crops. With the arrival of the grape harvest season, more than 240,000 tons of grapes are produced annually from 11,000 hectares of vineyards. The production of this crop is about 22 tons per hectare in this city. More than 45,000 tons of this amount is converted into raisins. Last year,176,000 tons of raisins were exported from Iran, importing more than 230,000,000 USD.

Out of the exported amount, there were more than 35,000 tons of raisins produced in Malayer. For this reason, Malayer is one of the most important and leading centres of Iran, which is known as the world city of grapes. Most of the Malayer grapes produced are converted to Sultana raisins and delivered to processing factories. During the grape harvest, gardeners combine potassium carbonate powder, raisin oil, and water to make a solution called “Nitric Acid “, which they use to dry grapes and produce raisins. In the production of raisins using acid, the grapes are first sorted into clusters. They are placed in a basket, and then the basket is immersed in a solution of acid for a few minutes. Finally, sunlight is used to dry the raisins. Every year, gardeners of Malayer look for potassium carbonate powder in this season. Potassium carbonate powder and raisin oil is a vital substance (nitric acid) for exporting green grapes. If this material is not available or is in short supply, gardeners will have to buy non-standard and industrial acids available in the market at a higher price.

Grape harvest begins in the first week of September in Malayer and continues until late October. It is predicted that about 240,000 tons of grapes will be harvested from orchards this year. This year, about 300 to 400 tons of potassium carbonate powder have been distributed among Malayer gardeners when harvesting grapes. One of the grape harvest problems in Malayer city is the early harvest, before ripening entirely by farmers. Timely harvesting increases the quality of the product, production, and economic value of the crop.