Iran Walnut: 30 percent reduction in walnut production due to frost and drought in Khorasan Razavi 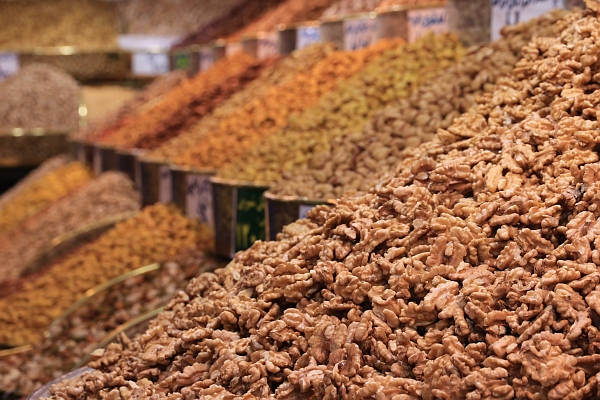 Since last year, frost and drought have reduced walnut production by 30 per cent in Khorasan Razavi province.

Khorasan Razavi is one of the provinces with great potential in walnut production. Some of the advantages of the product of this region are the quality, taste, fat, and whiteness of its kernels due to its suitable climate. Currently, there are 5,960 hectares of walnut orchards in this province, of which about 5,150 hectares are fertile. It is expected that 5,200 tons of walnuts will be produced in the area this year.

According to the Agricultural Organizations of Khorasan Razavi Province, walnut harvest has decreased by about 30 per cent this year due to the frost of late last year, the continuation and increase of drought, and water shortage. Other factors, such as rising temperatures and hot winds, have also reduced the weight of the walnut kernel. Charan, Joghatai, and Kalat counties have the first to third positions of walnut production in this province, respectively. The product of these areas has a better quality.