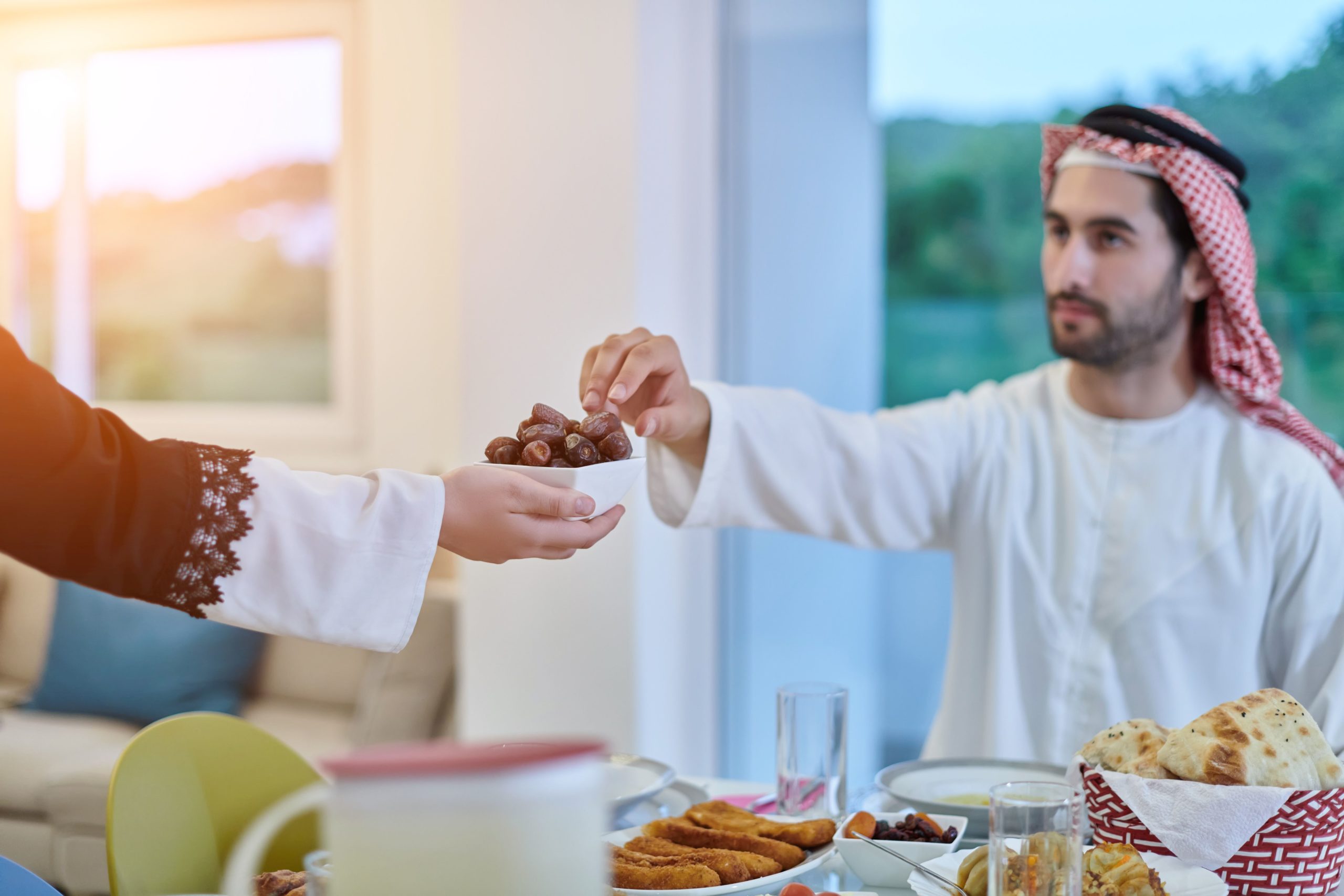 Compared to last month, the cost of Iranian raisins for export has grown by 3 to 4.5 per cent because of rising domestic demand due to Ramadan.