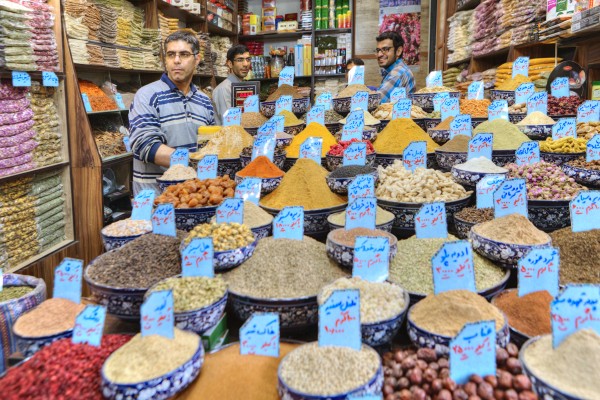 TEHRAN – Iranian saffron is suffering from global isolation due to numerous gaps in packaging, sorting, branding, and lack of processing, and is still marketed as other countries’ packaging. Saffron is counted as a strategic product in all aspects and directions for Iran that can be easily used with purposeful, effective, and coordinated planning.

Iran produces 95 per cent of the world’s saffron, most of which is produced in the fertile region of Khorasan, while this amount of production has made Iran the most important manufacturer of this crop. However, its share of the global market for this strategic product is only about 4 per cent. In this case, Iranian producers and exporters and Khorasans’ provinces farmers get the least benefit from the global saffron market. However, ignoring this issue can still be seen in the cultivation, export, and marketing of this strategic product. In addition, the profit from its export can be significantly increased by creating conversion, processing, and packaging industries.

The level of saffron cultivation was 100.000 hectares in Iran during the last year (March 2020 to March 2021). The production efficiency of 400 tons was estimated at 3.5 kg per hectare, and now the average performance is the same. At the same time, all horticultural and agricultural products have grown up to three times in recent 3 decades. However, in this field, although some farmers have managed to increase performance, on average significantly, not much has changed.

It is necessary to define the international legal identity for Iranian saffron in the world. So, in addition to the fact that saffron is known as Iran and maintaining its status, it is anticipated the world’s attention to this Iranian product. Countries such as Spain and Greece, which have significant activities in the field of saffron, packaging, and supply to the world, have defined the identity indicators of this product. In contrast, a specific and global identity has not yet been defined for Iranian saffron.