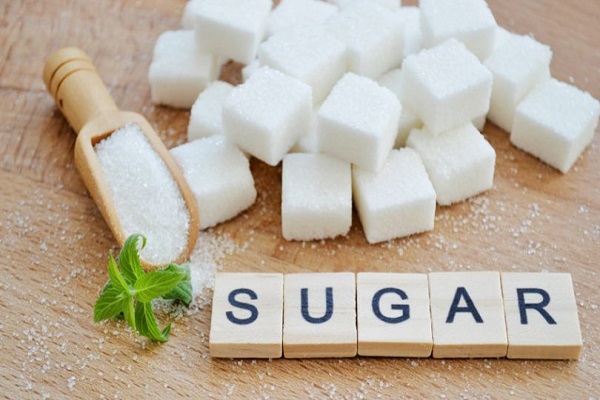 The world’s sugar supply balance is expected to deteriorate in the 2021/22 season that started in October due to higher use of sugarcane to ethanol production in India and lower production in Brazil, broker Stone X said on Tuesday.

The season will see demand surpassing production for the third consecutive year, Stone X said, projecting a supply deficit of 1.8 million tonnes, 1 million tonnes more than it estimated in October.

Global production was seen at 186.6 million tonnes, while demand was projected at 188.4 million. The broker said demand improved recently as ocean freight prices declined. It saw higher buying from Asian countries and from refining hubs.

India is seen producing a record amount of sugarcane after positive weather, but the country’s ethanol blending programme will take the equivalent of 3 million tonnes of sugar out of the market, StoneX said, resulting in a sugar production that will be basically the same as in the previous crop, or around 31 million tonnes.

Production in Brazil’s center-south region is seen at 31.3 million tonnes, 12 per cent less than a year earlier.

Sugar production in the European Union plus the United Kingdom area is projected to rise nearly 12 per cent in 2021/22 (Oct-Sept) to 17.2 million tonnes, as a wetter summer in Europe boosted yields for beet.