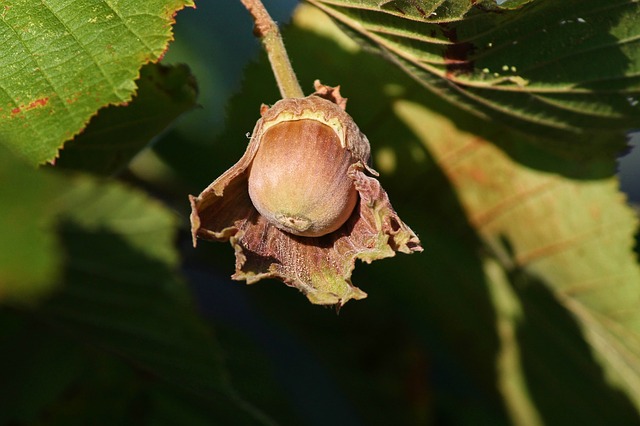 The Exporters’ Union has issued a first production estimate over 756,000 mt for 2021. Production is thereby expected to be above average and existing frost damages are included. Others have, however, voiced the opinion that production may even exceed 800,000 mt. This has kicked off speculative pre-selling for the 2021 crop with offers for the third quarter ranging well below the current price range.

Raw kernel price development will, thereby, basically be driven by two factors. The first is that the risk of frost will remain until the end of April. If there is no frost, prices may subside again in May. Although the TMO bid price would limit such a blow, a nominal decline is still possible considering the current price level. Price developments for raw kernels notwithstanding, speculations on the TMO’s future purchasing decision will prove decisive. This is an issue the market is currently arguing about. As opinions differ widely on this issue and it is to be expected that the TMO will only decide in July, any new-crop sales are a wild guess. Speculations are booming now.

Generally speaking, it can be said that the disparity in the prices on offer are a common feature in the market. Prices frequently differ by EUR 0.20-0.30/kg depending on product even for prompt shipments. Exports are slowly but surely recovering. As exports are now expected to range at 250,000-270,000 mt again this means that a lot of business will need to be conducted in the third quarter. This has prompted the sellers to act. The weather conditions should provide no cause of concern over the next two weeks. Any forecasts exceeding this period cannot be issued. This may be one reason why increasingly bold offers are being issued for later shipments.

For the buyers it is not only the raw kernel market that is developing in a positive direction but also the financial market. The Turkish lira lost more than 5{e6e90a014caf4fc8667d9ff831b7ab4393571de034d5b5cb493361318ab8a3eb} in value last month alone, which heavily weighed on export prices. Any developments relating to the Turkish lira remain decisive for prices. Although exchange rate risks should be covered, many pre-sales have excluded this component in the past as the trend has only followed one direction in recent years. Things are, however, not quite as clear at present.

We are reckoning with a nominal revival in the market over the next few weeks as talks between industry and trade have started. The sellers are also much more active again.