Monsoon to pull out of several states in India 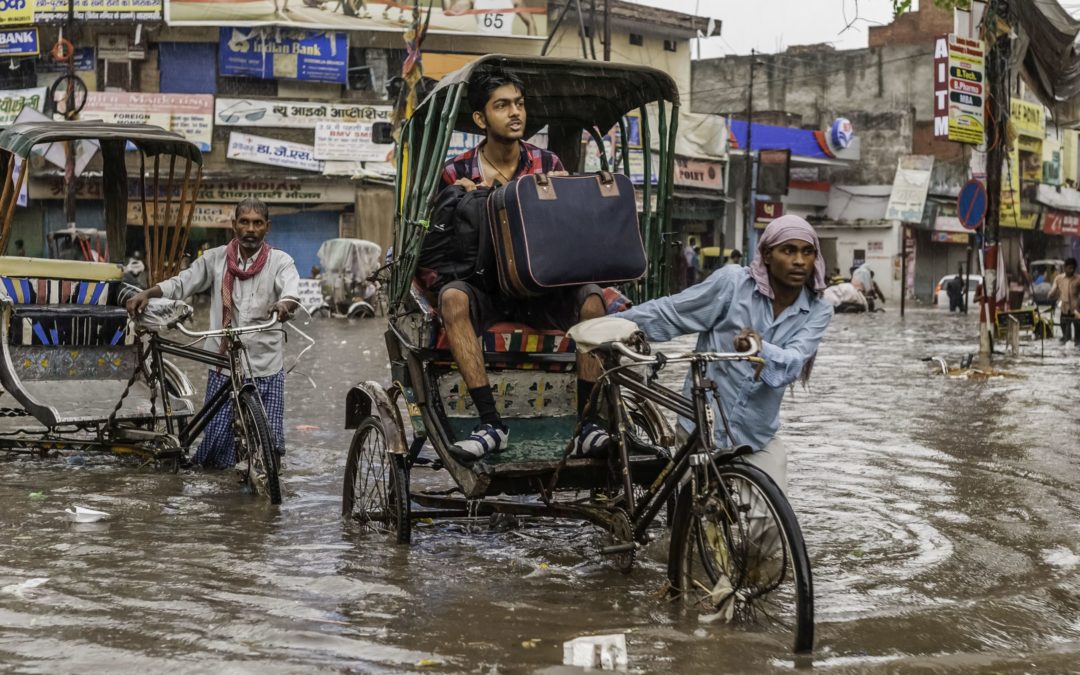 The southwest monsoon has already started pulling out of Bihar, Jharkhand, Uttar Pradesh, Madhya Pradesh and several other states in the next two days.

However, Southern peninsular India and some other parts may receive rains due to cyclonic circulation. IMD has issued an orange alert for six districts in Kerala, including Kollam, Pathanamthitta, Alappuzha, Kottayam, Idukki, till October 13.

As per the weather forecaster, parts of Kamataka, including the capital Bengaluru will continue to witness an extended period of rain in the coming days. A yellow warning has been issued for Bengaluru, suggesting heavy rainfall for October 11 and 12.

Conditions are becoming favourable for further withdrawal of the southwest monsoon from more parts of Gujarat. Chhattisgarh most parts of Madhya Pradesh, Jharkhand, Bihar, some parts of Maharashtra, Odisha and West Bengal in next two days as per the India meteorological department.

The withdrawal line of monsoon was on the last day passing through Motihari, Gaya, Daltonganj, Ambikapur, Indore, Gandhinagar, Rajkot and Porbandar.