Mustard may gain area at the cost of Chick Peas, wheat this year 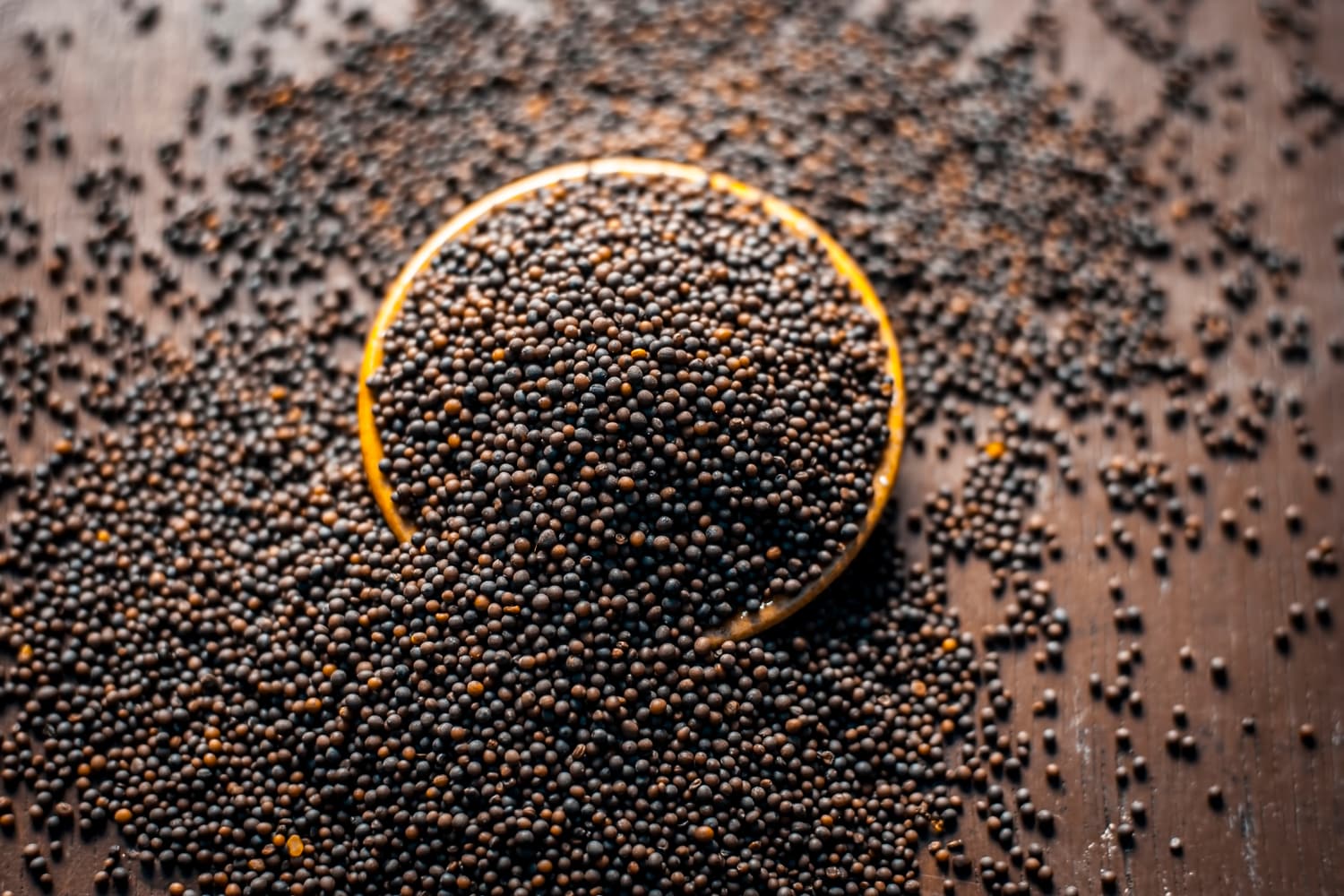 Mustard is set to gain area from wheat and chana as farmers are planting more of the oilseed crop this rabi sowing season. The trade expects farmers to increase the size because of higher prices and favourable climate, even as the early sowing has begun in the critical producing States of Rajasthan and Uttar Pradesh.

According to data from the Agriculture Ministry, mustard has been planted in about 2.80 million hectares (lh), mainly in Uttar Pradesh, the second-largest producing State as of October 14. This represents an increase of 55 per cent over the same period a year ago.

The Centre has fixed the minimum support price (MSP) for mustard for the July 2021-June 2022 crop year at $ 67 per kg, up 8.6 per cent or $ 5.33 over $ 62  fixed for the last crop year. Current market prices are hovering around $104 per kg in Rajasthan, higher by 67-68 per cent. “Mustard sowing starts during Navratra and peaks around Diwali. In the forthcoming rabi season, we are expecting an area increase of 6-7 million hectares,” said Anil Chatar of Marudhar Trading Agency in Jaipur and Chairman of All India Mustard Crop Committee of The Central Organisation for Oil Industry and Trade (COOIT).

The average area under mustard is about 61.55 lh, according to the Agriculture Ministry. “Seeing the current weather and price trend, farmers will plant more of mustard. There will be some shift in the area from wheat and chana from mustard,” Chatar said, adding that crop size may rise by 10-15 per cent. “In the upcoming rabi season, we are expecting the mustard area to be 70 lh and crop size of 94-95 million tonnes,” Chatar said. “The mustard area should increase looking at the current price levels and higher soil moisture. However, it is difficult to estimate the growth in the area,” said B V Mehta, Executive Director, Solvent Extractors Association of India (SEAI). “In the case of soybean, there was an expectation that the acreages would grow by 6-7 per cent this Kharif, but the acreages stood at last year’s levels, despite higher prices at the time of sowing. There will be a growth in mustard acreage, but difficult to estimate,” Mehta added.

Sowing to pick up

Further, Mehta said that the sowing would pick up with the dip in the day temperature levels across North India in the days ahead. “The current temperatures in North are around 30 degrees centigrade. Sowing will pick up once the temperatures come down to the level of 20-25 degrees,” Mehta said. According to the fourth advance estimate of the Agriculture Ministry, mustard production was pegged at 101.2 million tonnes last crop year, higher than the industry estimates of around 86 million.

Mustard sowing has begun in parts of Rajasthan, Haryana and Madhya Pradesh. However, the pace of sowing is slow this year, said Umesh Verma, spokesperson for P Mark Mustard Oil. “Generally, sowing is over by mid-of October, but this year it is too hot in all these places, and that is why it is getting delayed. Though However, reports of farmers planting more mustard are quite positive, and there are indications from the ground that we may get to see a 20-25 per cent increase in acreages by the time sowing is over by the end of October,” Verma added.

Of the 86 million produced last year, the current stock could be around 15 million, including farmers and industry, Chatar added.