No Price Support to the Indian Big Cardamom 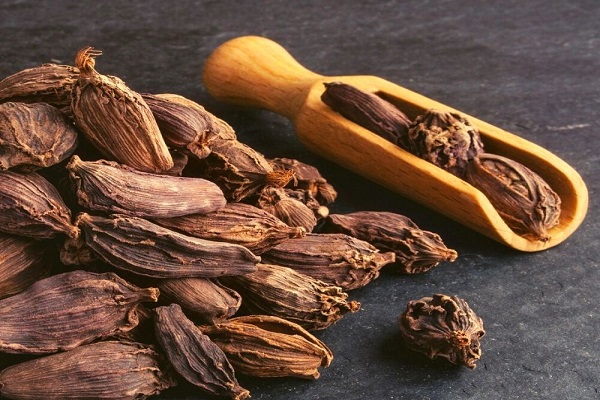 The month of Ramadan started last Sunday, i.e., April 3. Since then, there has been no change in the wholesale price of big cardamom in the domestic market, while its stockists had high hopes from Ramadan. Looking at the present scenario, no significant rise is expected except for a minor improvement in Big Cardamom in the coming days.

According to the stockist’s point of view, it is generally believed that the month of Ramadan is crucial for the Big Cardamom. However, even after a week’s lapse, there has been no significant change in the domestic prices. There was a substantial pick-up in big cardamom’s domestic and international production in the current surge at the beginning of the season. After this boom, business activities have remained sluggish. Due to unfavorable weather conditions during the crop development period, estimates are being made that the quality of Big Cardamom will be poor compared to normal during the current season.

The critical fact is that after the first crop, its main crop, i.e., the second crop, has also come down by about 35-40 percent. It is the reason that till now, the auction of big cardamom has not been regularized in the current season. After a significant rise in large cardamom recently due to weaker than regular supply, there has been a sluggish trend for some time now. Due to this, the stockists sitting in anticipation of a rise have suffered an enormous setback. However, imports of large cardamom from Nepal continue to be weak.

According to the earlier estimates, the arrival of the first crop of big cardamom in various auctions is getting weaker than usual. Not only this, there are reports of heavy damage to the upcoming harvest in other big cardamom-producing countries like Nepal and Bhutan. This year’s big cardamom first fest in Nepal is estimated to be only 50 percent. A similar situation is being reported in Bhutan as well.

The sluggishness in large cardamom may continue in the coming days.