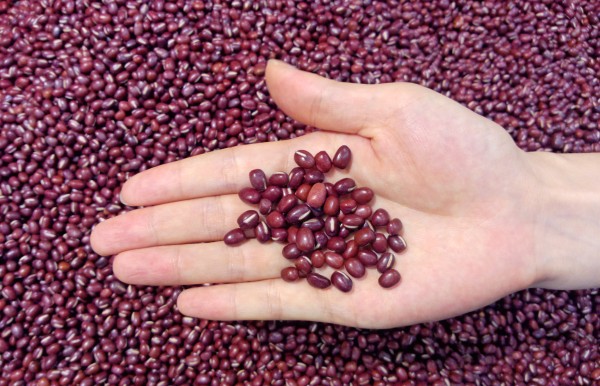 DALIAN – Last Friday, the results of the South Korean red adzuki beans tender were announced. Although only 1,000 tons were won, South Korea immediately issued a new tender announcement of 3.000 tons, which is still good for Chinese exports.

In the Chinese domestic wholesale market, the inventory of red adzuki beans is not large, and some low-inventory traders still have rigid replenishment needs. Most pulses merchants in the producing areas have cleared their warehouses and withdrawn from the market.

At present, the cost of relocation of grain holders is relatively high, and the mentality of reluctance to sell inventory at low prices remains undiminished. In the short term, the price of red beans will continue to run at a high level. This week, some pulses merchants in Heilongjiang producing areas have slightly more stocks and still have two shipment plans to pay attention to the actual delivery situation.