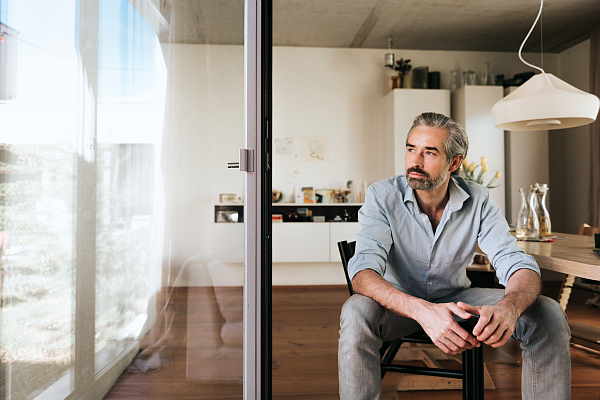 DALIAN: Organic red adzuki bean surplus grains in the Northeast production area have declined, and farmers holding the goods are reluctant to sell them at low prices. The organic red adzuki beans in the domestic market are stable, and the spot stocks of traders are generally standard. Some recent sales prices have been slightly increased following the production areas, but the market has not improved significantly after the price increases.

According to the preliminary understanding of Zhuo Chuang Information, there may be a new South Korean bidding in the second half of the year, and there is a good export aspect. The mentality of grain merchants can be boosted. Some grain merchants are willing to wait and see the export situation, and there is no willingness to sell goods at low prices for the time being, and the cost of red adzuki beans may continue to run at a high level in the short term. However, the official announcement of the Korean bidding has not been released yet, and we are concerned about the specific situation of the actual information.