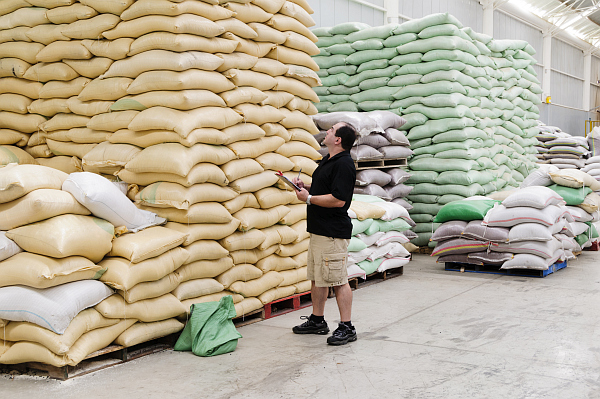 DALIAN: The new season organic red adzuki beans in Heilongjiang producing areas have been listed one after another, and there is a difference in the stock volume of grain merchants. Among them, farmers in Daqing and Qiqihar regions are reluctant to sell at low prices. Farmers in Harbin and the east of Harbin continued to sell grain. Some grain merchants reported that the daily cargo volume was about 100 tons, and they were cautious in purchasing. The price was lower than that of last Friday. Recently, Henan, Anhui, and Su red adzuki beans have been listed sporadically.

It is expected that the number of listings will increase at the end of the month. The terminal market will replenish the goods on demand. Some wholesale market traders report that the recent delivery is acceptable, and some indicate that the delivery is standard. This year, the supply of new grain organic red adzuki beans is significant, downstream traders are cautious in replenishing goods, and there is a slight shortage of goods.

They are generally bought as they are used. Demand is running steadily. As various links continue to replenish goods, it is expected that some traders will enter the destocking stage from late October. At that time, the number of adzuki beans in the Henan, Anhui, and Jiangsu production areas will increase, and the speed of Northeast adzuki beans may slow down.