Organic Adzuki beans: The price of old crops continues to run at a high level 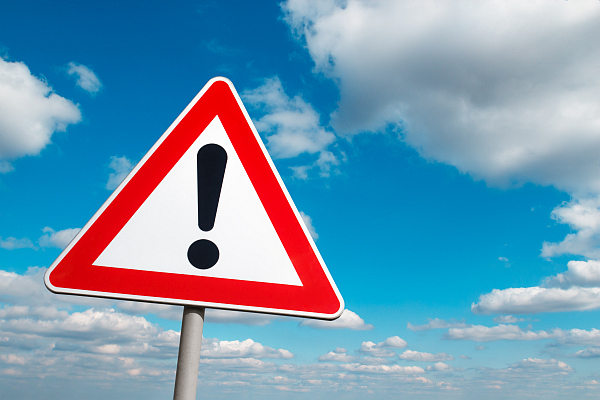 DALIAN: According to market reports, the price of organic adzuki beans this year is the highest in the past five years. The area of organic adzuki beans in the new season has increased year on year, and most trade entities believe that prices will fall after the new grains are listed. According to the research of Zhuo Chuang Information, most grain merchants are cautious after the listing of the new grain. Generally, they plan not to purchase too much early to avoid the risk of falling prices.