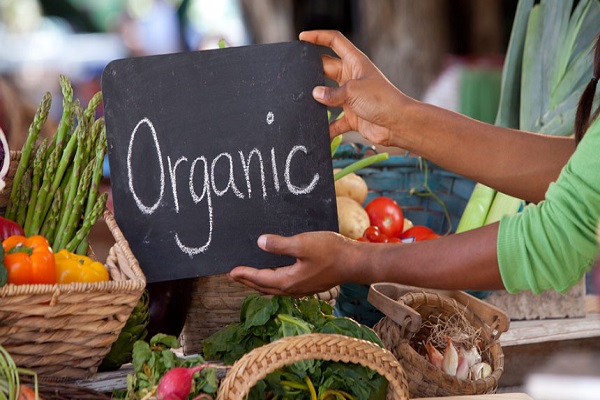 Union Home and Cooperation Minister Amit Shah said the Indian economy will transform if it fulfills the demand for organic food all over the world and the dairy sector can play a big role in achieving that.

“Now the time has come for India to move towards natural farming. If India fulfills the demand for organic food all over the world, then India’s economy will be transformed,” said Shah while addressing the Golden Jubilee celebrations of the National Cooperative Dairy Federation of India in Gandhinagar.

He further said that the Dairy sector can play a big role in achieving India’s ambitions in the field of Organic Farming.

“Domesticating 2-3 cows can help organic farming in 30 acres of land.” He added.
The National Cooperative Dairy Federation of India (NCDFI), based in Anand district of Gujarat, is the apex organization for the cooperative dairy sector.