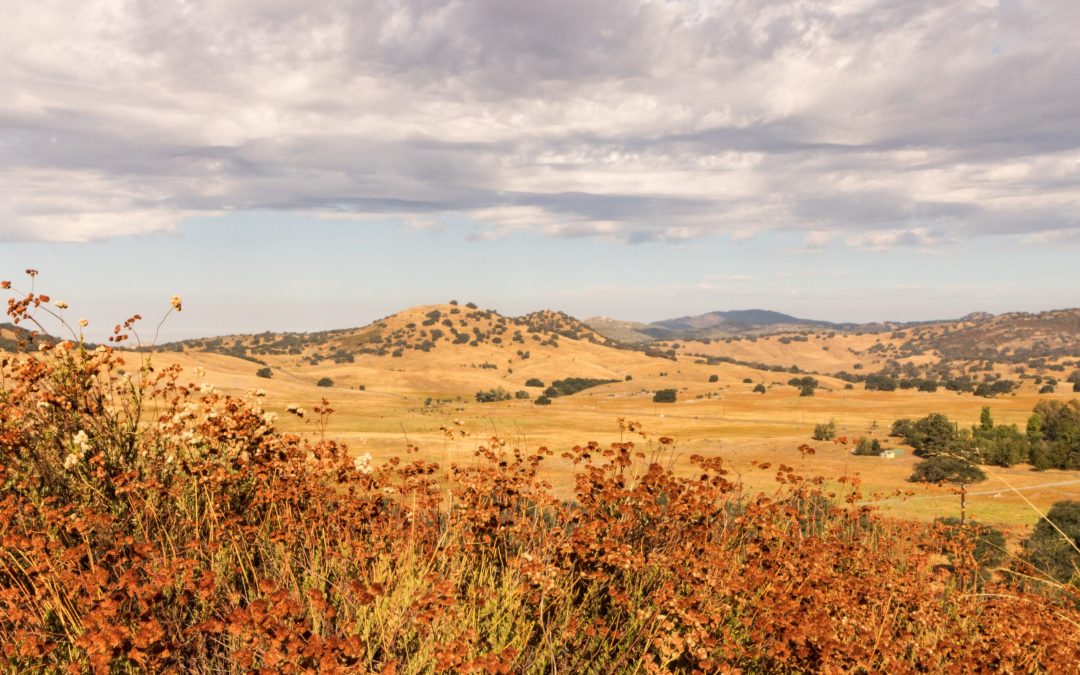 DALIAN: The price of domestic organic buckwheat is mainly stable this week. Grain sources at the grassroots level are sufficient, and farmers are generally reluctant to sell. There is a certain amount of inventory in the intermediate links, and the grain merchants who hold the goods generally want a high price. However, the downstream demand is not good, and the price of domestic buckwheat is difficult to rise.

There is a moderate amount of Russian buckwheat at the Manzhouli port. But the logistics in Inner Mongolia, Liaoning and other production areas are limited, and the flow of imported goods is blocked. Before the normal circulation of buckwheat in Russia, the price of domestic buckwheat may be stable. After the arrival of the buckwheat, it will hit the domestic market. Continue to pay attention to the market changes in the later period.