Organic buckwheat kernel: Drought conditions have been alleviated in some producing areas 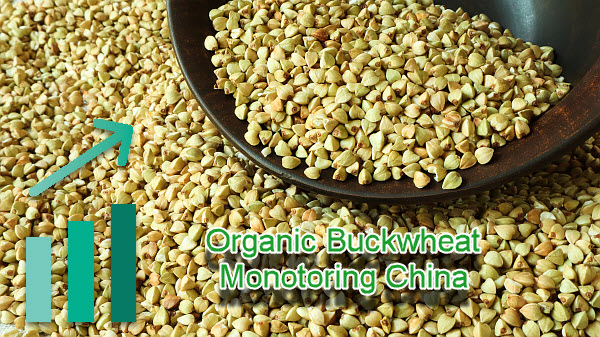 DALIAN: The moisture content of the Shaan-Gan-Ning base has been well improved after the rain, which is conducive to the late growth of new buckwheat, and the trading entities have a cautious attitude in operation. Domestic manufacturers have a low start-up rate, limited raw grain consumption, and tentative purchases at low prices. Last week, some old grain prices slightly adjusted back.

The new buckwheat in Wuchuan and Baotou has gradually matured, and some top pieces have been developed sporadically. In early September, the local and surrounding markets will concentrate their purchases, which will provide favourable support for new grain prices. Exporters have successively received inquiries for organic buckwheat rice, mainly from importers in Japan, the United States, and Europe.