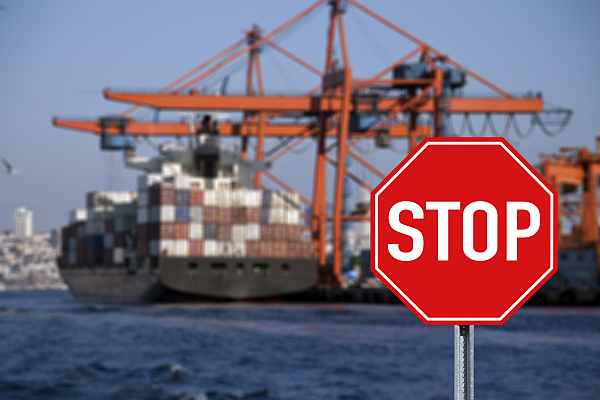 DALIAN: Russia’s buckwheat imports from September to October were zero, the stock of old grains at the port was digested, and there was no import of new grains for the time being, which provided good support for the domestic market. The export volume of buckwheat increased by 50.58% month-on-month and 41.17% year-on-year, but the total order volume was limited, and external demand was weak.

According to customs data, Russia’s buckwheat imports in September 2021 were zero. According to Zhuo Chuang Information, from June 5 to August 31, 2021, Russia banned the export of buckwheat, buckwheat minced and shelled buckwheat to ensure domestic food security.

Russia’s buckwheat imports from August to September were zero, and port stocks were gradually digested, which had no impact on the domestic market. Affected by the global epidemic in the same period last year, the import volume from May to September continued to be 0. The cumulative import volume of buckwheat from January to September 2021 was 26,120.92 tons, an increase of 23467.5 tons over the same period last year, a year-on-year increase of 884.42%. As Russia bans the export of buckwheat to China, it is unable to impact the Chinese market. As a result, the price of Chinese buckwheat continues to rise. The export price of organic buckwheat kernel has reached 1240-1270 US dollars per ton, and the export situation is good.