Organic buckwheat kernel: The export market began to pick up after the launch of the new crop 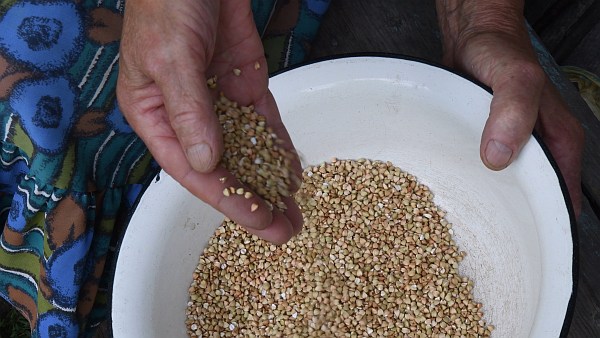 DALIAN: Exporters report that the harvest of organic buckwheat in Inner Mongolia has ended, and new buckwheat rice has been launched successively, with good quality. After the launch of the unique grain, the relationship between supply and demand in the market has been eased.

After the new buckwheat went on the market, the price began to fall for two consecutive weeks, and farmers were reluctant to sell it at low prices. But the export market began to pick up, and importers began to purchase new products. The demand for organic buckwheat kernels is dominated by the European Union, such as the Czech Republic, Germany, Spain, Belgium, the Netherlands, and other markets with increased purchases. However, in the face of market price reduction trends, buyers are cautious in their investments. Whether or not Russian buckwheat can enter the Chinese market in November will affect the future direction of domestic buckwheat prices. Continue to pay attention to the changes in buckwheat market prices. This week’s standard export price of organic buckwheat kernels is FOB Dalian or Tianjin 1.120 USD/ton.