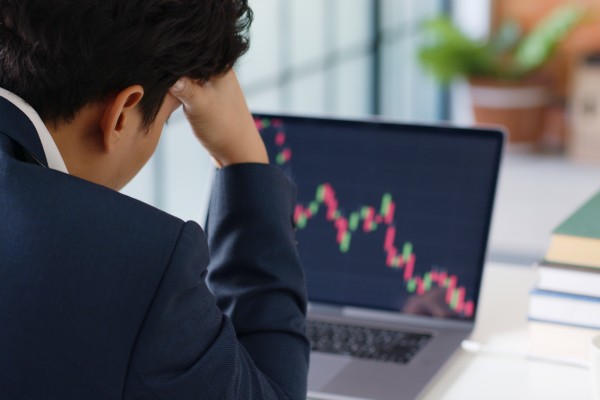 From January to July, the total export volume was 3.759,66 tons only, a year-on-year decrease of 57.82%, and overseas demand was weak. In the off-season, domestic demand is weak, manufacturers’ operating rate is low, and enthusiasm for replenishment is poor.

Zhuo Chuang Information believes that the price of old grains will not rise before the availability of the new organic buckwheat. The new crop buckwheat in Inner Mongolia may be available in early September. By then, local and surrounding grain merchants and factories will concentrate their purchases. However, the sea freight rates will remain a huge problem for exports.