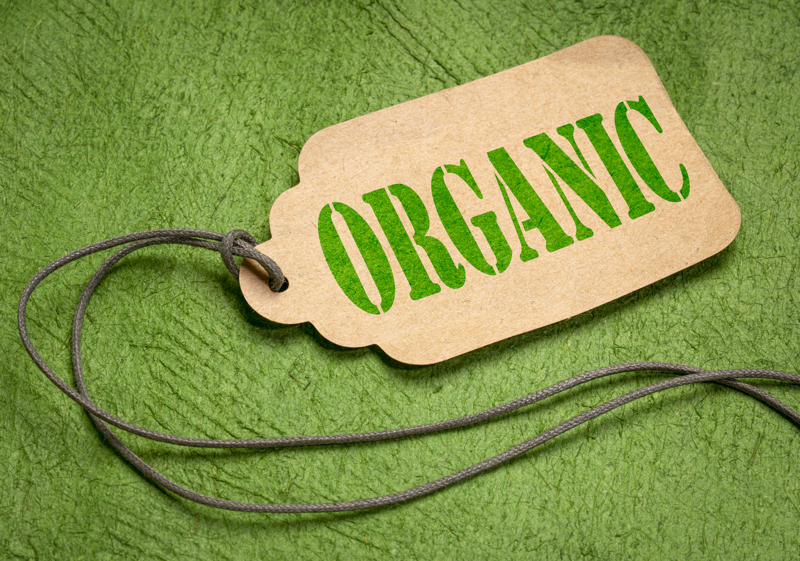 Organic India is expanding its footprint from organic tea, herbs and supplements to organic staples, commodities and food items in a big way.

“So far, Organic India has been into products such as herb infusion or healthcare supplements. But now, we plan to get into several other categories. We are entering the consumer kitchen, which is exciting for the company to make a far-reaching impact on the consumer”, said Subrata , Group Managing Director (MD), Organic India .

Organic India, set up in the 1990s, was initially into selling infusions of Holy Basil (tulsi), though it was the first firm to promote the concept of whole herb, by putting it entirely in a capsule – a concept that is now catching up globally.

Dutta, for whom this is second comeback to Organic India after being made the group MD in February this year, said the firm was getting into organic staples and food items as it believes it has got a network in all places besides direct and indirect connection with farmers.

“We want to enter into all possible organic staples. We will offer rice – red, black, brown and white- pulses, spices such as turmeric, chilli and jaggery. We are also getting into organic cooking oils and nutri cereals,” he said.

Organic India also sells salt which is not certified as it is naturally sourced. The firm is already into organic cold-pressed mustard, sesame (til/gingelly) and coconut oils. It will now add similar offerings of sunflower and groundnut oils.

The Lucknow-based firm has launched organic quinoa and will now add a range of millets, including bajra, said, adding: “We have gone ahead with phase launches in North, West and South India. We will enter the East in a few weeks from now.”

Organic India, which has been taken over by FabIndia, will buy these staples directly from farmers. “Our procurement of staples will make a larger impact in farmers’ lives as their sales volume will increase. We will also be making a far-reaching impact on the consumer. We will be linking the farmer with the consumer through our products,” he said.

Organic India has the National Programme for Organic Production certification and therefore, whoever it buys from will be certified provided they follow the regulations and norms.

The first thing the firm does is to ensure farmers comply with the requirements of organic farming. “We provide the knowhow and expertise and help through the certification process. If a farmer is part of the organic cluster, we provide seeds, expertise on how to get better yield, and help in compost farming to enrich the soil. It also helps farmers to get into growing new herbs,” he said.

Growers have to go through a painstaking process before their produce is picked up by the firm. During the first two years of the conversion, farmers cannot use chemical fertilisers and pesticides and cannot even sell the produce as organic. “Even if a neighbouring farmer sprinkles pesticide, then we will face a problem. That’s why organic farming is done in a cluster,” he said.

In Rahat, farmers in the entire region have converted to organic farming in view of this. One of the positive impacts of such a strategy is that farmers are now being encouraged to grow substitutes for imported organic commodities.

“We have now got farmers successfully cultivating chamomile organically. It was being imported earlier,” the Organic India Group MD said.

Organic farming of chamomile, a daisy-like plant of the Asteraceae family used as herbal infusions for traditional medicine, was promoted after the company grew it experimentally on its environmentally-controlled farms.

“We experimented to see how it grows in Indian farmers. Then, we went and told the farmers that if they grew chamomile, we would buy it and help them raise their income by 50 per cent. We also helped them to grow it,” he said.

Farmers who grow chamomile are now getting better returns and good yield compared with wheat or other foodgrains that they cultivated earlier.

Even as farmers took to the new herb, Organic India made its personnel constantly visit the farms to sort out any issues. “We have indigenised the herb, retaining the quality. It now is offered at a competitive cost to the consumer,” Dutta said.

“Our purchases are done through a traceability process. Every ingredient can be traced back,” Dutta said.

Organic India, which is present in metropolitan and tier I cities, is also gradually moving into tier II cities. “We are doing it in a controlled way as we are getting the consumer feedback after any launch and making the desired changes,” he said.

Organic India is also trying to make its packaging environment-friendly as much as possible and make it technologically advanced to ensure nature is not affected much.

To a question, Dutta said organic products as a percentage to total consumption was not even one per cent but conversion to organic farming is witnessing a double-digit growth. “Consumption of organic produce is growing rapidly, particularly after the Covid pandemic since people have become more health conscious,” he said.

People are looking at immunity and healthy living and hence are constantly moving towards organic products over the last one-and-a-half years, he added.