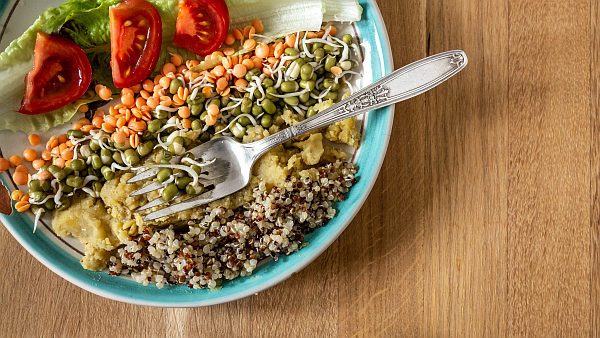 DALIAN: The domestic new-season organic mung bean prices have stabilized as a whole, and some are slightly weaker. Merchants in the sales area have resisted and purchased high-quality old mung bean sources. However, farmers in the production area are not actively selling goods.

The purchase difficulty of manufacturers has increased, and some grain merchants have switched to other crops. Export standard organic mung beans are not as good as in the previous period, and some exporters have slowed their purchases. Judging from the supply of mung beans and the mentality of farmers this year, the price of domestically produced organic mung beans is stable in the short term. Some new mung beans in Uzbekistan have arrived at Xinjiang ports and are waiting for inspection, which will impact the prices of domestic mung beans.