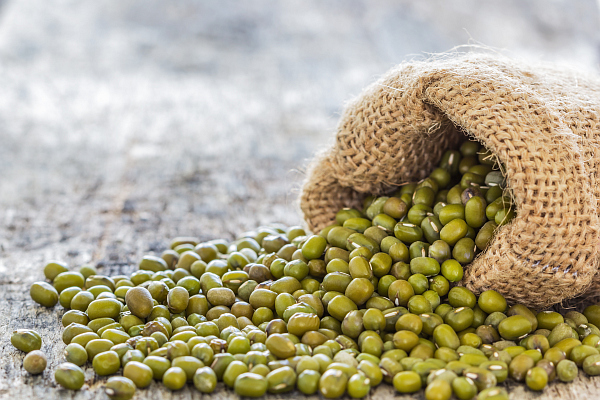 DALIAN: Recently, some mung beans were imported from Qingdao Port, and merchants have successfully shipped them to the market. The low inventory of some downstream merchants has been alleviated, and the shipments in many places have been stable. Pay attention to the arrival of oil mung beans in the later period, or it may affect the price of organic mung beans later. Exports are mainly based on the Netherlands, Japan, South Korea and Taiwan. Recently, some downstream merchants just need to purchase. At the same time, farmers in some areas have started spring ploughing. It is difficult to supply mung beans, which supports the price, and the price is stable in the short term.