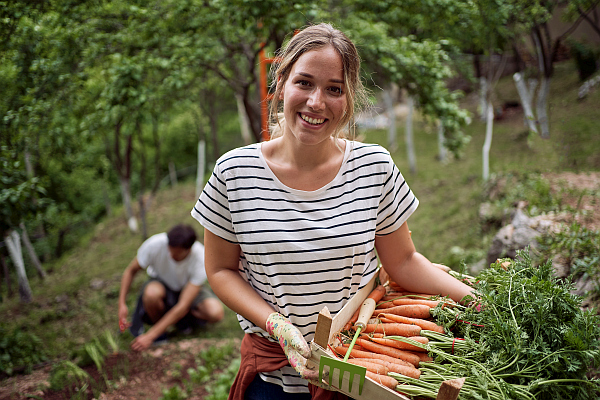 ODESA: The Netherlands remained the leading buyer of Ukrainian organic products in 2020. Despite a significant decrease in imports from $ 141 million to $ 97 million.

At the same time, many EU buyers of organic products switched to other origins. In this field, the main competitor for Ukraine is Kazakhstan.

The volume of organic exports to Lithuania (from $ 47 million to $ 21.5 million) and the UK (from $ 37 million to $ 17 million) decreased by half. The import of Ukrainian organic products to Switzerland has almost completely stopped and amounted to only $ 5 million.

Meanwhile, more and more requests are coming from North America. The share of North America in Ukrainian organic exports has doubled over the past year – from 12 to 24%. The United States bought organic soybeans in Ukraine – 56.7 thousand tons, sunflower oil – 9.8 thousand tons and honey – 500 tons. Canada also increased imports of organic products – from $ 7.5 to $ 13.1 million.