Organic red kidney bean: The export is in trouble 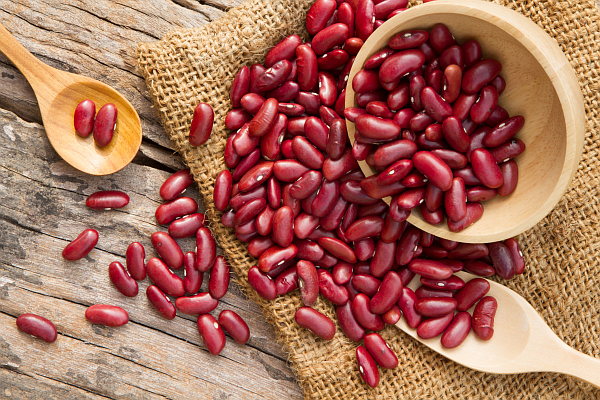 DALIAN: The export of British red produced in 2021 is the market is blocked. The price has dropped slightly since its listing. The export market is mainly Europe, but the export volume has decreased by more than 60% compared to last year.

The soaring export sea freight has caused exporters to get into trouble. European customers reported that they mainly purchase British red from the United States. Some export companies have increased their import demand, and imported goods are primarily supplied to the domestic market. China’s huge market supports prices, causing export prices to rise year by year.

Most of the orders for exporting organic British red are LCL, and the number of orders has decreased. The current export standard is US$1600-1640 per ton. Export prices plus Shanghai freight are still not competitive. Exporters predict that the export situation will improve if ocean freight rates drop significantly in the future. Importers and exporters are worried about changes in the shipping market.

The current market price in China is below：