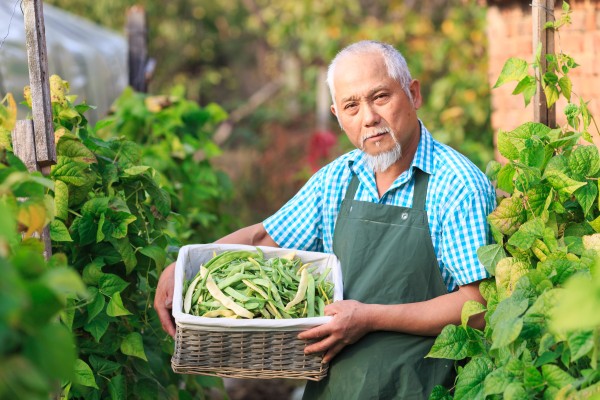 DALIAN – According to the feedback from market participants, the export demand for domestically produced organic red kidney beans is still weak this week. Exporters are mainly digesting inventory, and the enthusiasm for replenishment is not high. The export orders of Dalian and Tianjin ports are insufficient, and there is no effective driving force in exports.

Some farmers in Shanxi’s production areas are unwilling to sell goods at lower prices, and it is difficult for pulses merchants to reduce the purchase costs. Short-term prices may run in a deadlock. This week’s price of organic British red kidney beans is FOB TIANJIN OR DALIAN USD 1.720 per ton.

In Shanxi, Inner Mongolia, Xinjiang, and other producing areas, the new season red kidney beans bloom and set pods one after another, but there are local diseases. This may impact the later stage of growth.

The current market price in China is as below：