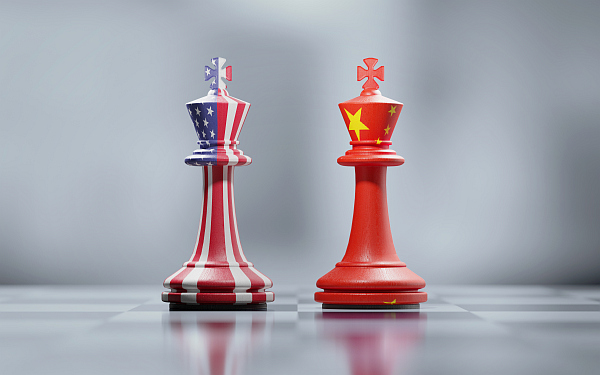 BEIJING: On August 13, the United States announced a reduction in soybean production, reducing production from three aspects: unit yield, total output, and supply chain. It is reported that Brazil’s soybean exports in 2021 may be reduced by half, and the soybean transportation problem in Argentina is severe.

The U.S. Department of Agriculture predicts that China’s imports of soybeans this year will decrease, even to less than 100 million tons, which is about 90 million tons. With the declining profit of pig farming and the increase in the amount of wheat used in feed formulations, the demand for soybean meal continues to be suppressed. Therefore, China’s soybean imports are expected to slow down in the next few months.

It is forecasted that August imports will be 7.6 million tons and September will be 6.4 million tons. Market participants predict that due to the substantial reduction in soybean production in the United States and the halving of Brazil’s soybean exports, China’s organic soybeans will not be greatly affected. It is predicted that the price of new soybeans will remain high. Export companies pay attention to the situation of new products.