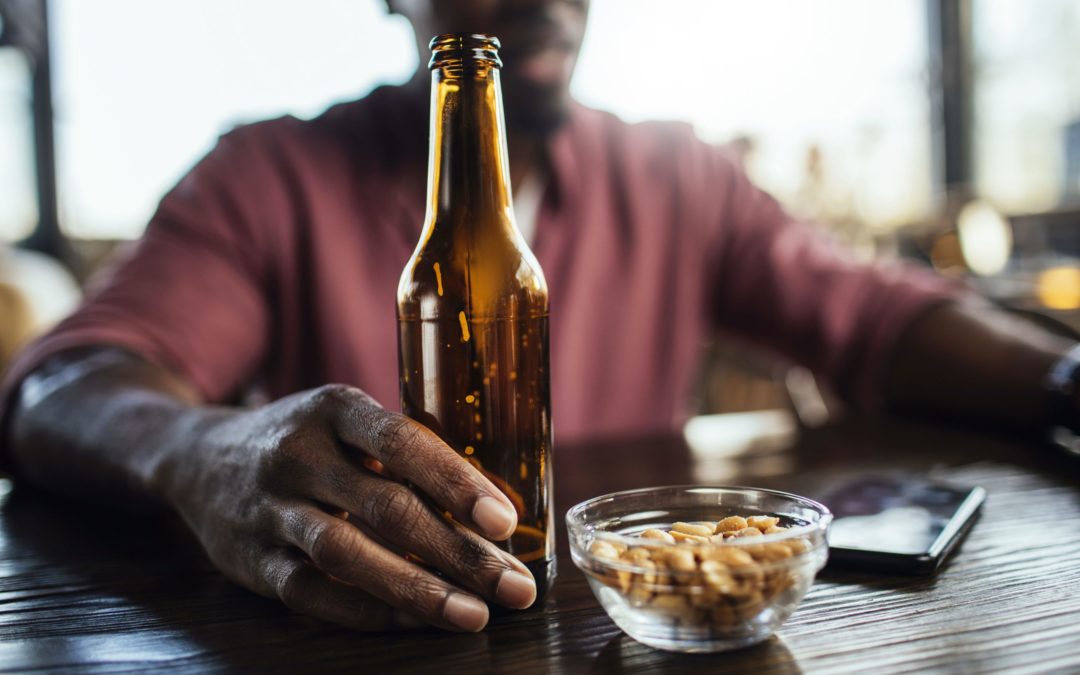 As per the Junagadh Krishi University, peanut prices are expected to remain from $723.5 pmt to $790.5 pmt until December.

This year peanut sowing is reported at 19.10 lakh hectares in Gujarat, which was 21,00,000 hectares in 2020 last year. This year’s average rainfall was reported in July, but due to heavy rain in August, crop damage is expected in some parts of the growing regions.

The peanut production in Gujarat is expected at 40,00,000 tons which is the same as last year.

However, 2.42 million peanut oil were exported in 2020-21, which was never exported higher than the 4 million.

In the last year 2020-21, oil-seed production was reported at 361 million, which is expected to be 2.34 million this year which will be 6 million lower than the last year.

According to Agriculture University, if the government will keep control on the import of edible oils to support the country’s export, then the price of peanuts is expected to increase in the current year.