Pepper Leaving Grip Due to Warm Weather in India 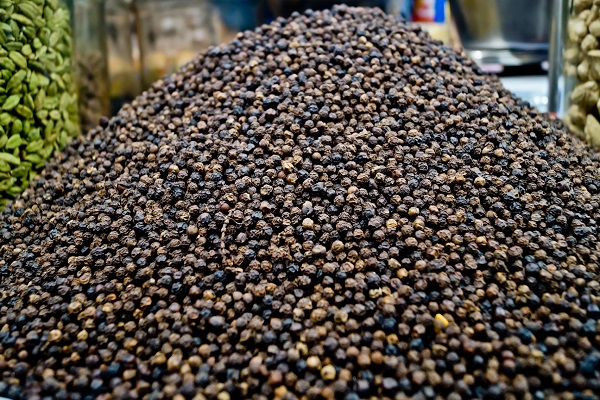 Scorching heatwave conditions in many North Indian consuming markets have taken a toll on pepper demand, with its prices remaining steady for the past 2-3 weeks with marginal changes.

Traders pointed out that there has been a slowing demand in the upcountry consuming markets as buyers preferred to stay indoors during most of the days to get themselves protected from the heatwave. This has also affected industrial demand forcing masala manufacturers to reduce their pepper intake.

However, traders are expecting a revival in demand with the starting of summer rains. Besides, the commencement of wedding season after Akshaya Tritiya is also expected to perk up demand, they said.

But traders are also worried over the rising Covid cases, which may dent the prospects of the business.

Kishore Shamji, a pepper trader in Kochi, said farmers are reluctant to release their available stock because of the subdued demand. However, the stock position of the farmers in Karnataka and Kerala is also limited due to the uncertain climatic conditions in these regions. They anticipate a smaller crop this year.

Quoting reports, Shamji cited the increased availability of imported pepper in many North Indian markets under mis-declaration as scraps. Even there are reports on the availability of Brazilian pepper in Delhi markets at $6,70, he added.