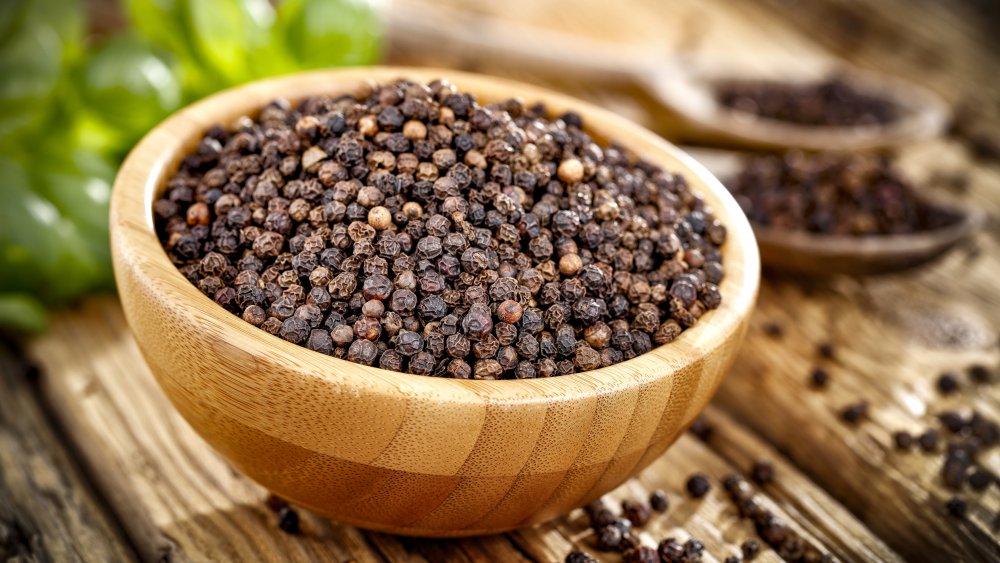 The northward movement of black pepper prices by around $0.60 per kg in the past week, touching $6.14 has cheered up the farming community and traders. In October alone, the price increased by $0.77.

Traders attributed the spurt to a host of factors including inclement weather that led to a production drop, rising upcountry demand ahead of Diwali, revival of economic activity in many markets after easing of Covid restrictions, liquidating of stock by farmers, stocking of inventories by end-users etc.

Apprehension of further floods in the high ranges following heavy rains have prompted farmers in Idukki to liquidate their stock, which resulted in increased arrivals in the terminal market in Kochi with around 60-70 tonnes per day on an average. Prices of garbled varieties have also gone up to $6.46, while selected varieties with high bulk density with less moisture are ruling at $6.47.

Kishore Shamji, a pepper trader in Kochi, told that pepper prices in Karnataka are now ruling at $6.67 on the statement by a group of farmers organisation on the possibility of a drop in crop by 50 per cent next year due to weather-related issues. This has forced many farmers to hold back their limited stock with them.

Unconfirmed reports say that Idukki pepper is being diverted to Karnataka and Tamil Nadu to fetch better prices. Karnataka farmers expect the crop next year will be down 50 per cent as the rains and strong winds in July, August and September have led to the falling of tender pepper spikes from the vines. Coupled with this is the weather change in Kerala which made farmers in Idukki to panic and has forced them to liquidate the stock for cash, sources in the trade said.

According to traders, end-users who are buying hand-to-mouth started increasing their inventories in anticipation of a shortage in the market and this has also generated more demand. The opening of hotels and catering units have also increased bulk packing demand. The signals of the start of winter in North India have again revived the demand, resulting in more buying than selling in the market, traders said.

Domestic growers are also concerned over the rising imports from Sri Lanka under SAFTA which stood at 6,063 tonnes during January-September 2021 compared with 2,343 tonnes in the same period in 2020 and 2,015 tonnes in 2019.

Shamji requested the government to take immediate steps to curb the rising imports despite imposing a MIP (minimum import price) at $6.67 per kg under SAFTA.