Pistachio; The Cold Has Damaged the Pistachio Gardens of Rafsanjan City 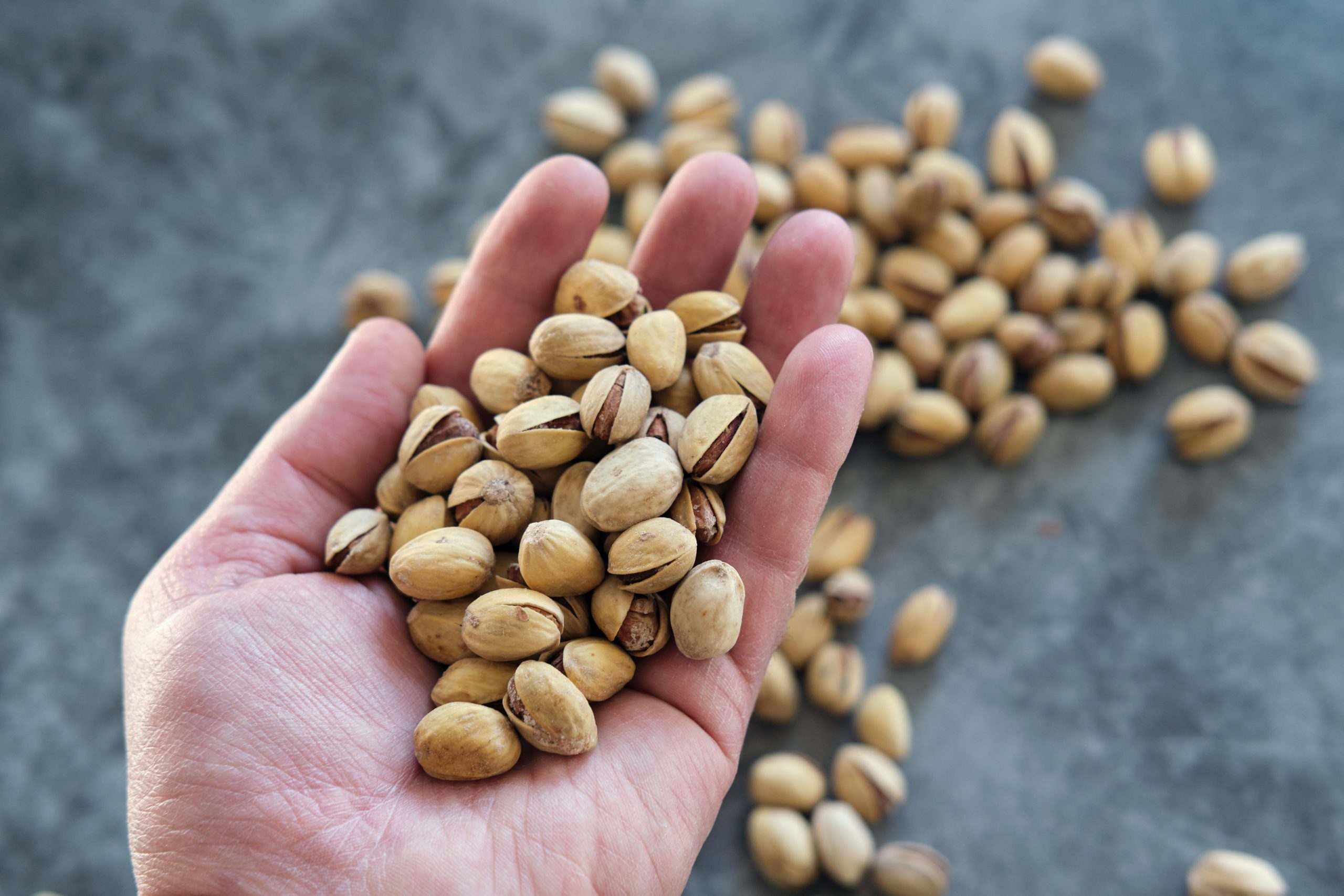 Eighteen pistachio provinces in Iran suffered from frost in the final days of winter. There has been much damage to Pistachios of Kerman province and Rafsanjan due to frost damage, which loses about 150,000,000 USD.

Rafsanjan city has suffered the most damage. In addition, there was severe damage to Fandoghi pistachios, Ahmadaghaei, and Kalleghuchi. Unfortunately, the pistachio product was lost in Rafsanjan due to the frost in the second half of March this year. The pistachio gardens of Ferdows, Bahraman, and Esmailabad have suffered the most damage. The frost has made a loss of about 150,000,000 USD to the pistachio products of this city. Annually, pistachios are produced in the Rafsanjan worth 250,000,000 USD. The average is decreasing due to the loss. Anticipations indicate that about 15,000 tons of pistachios have been lost this year. Last year, 250 kg of pistachios were harvested per hectare. Unfortunately, part of the product was destroyed due to the frost this year. Rafsanjan city is richer in terms of water resources and soil. So, most of the product is produced in this city.

Predictions show that about 100 to 150 kilograms of pistachios are produced per hectare. Therefore, farmers will suffer from diseconomy. Their product has been lost due to natural events, and they cannot pay for maintaining the gardens. Rafsanjan pistachio gardens are worth about 2,000,000,000 USD. However, when the farmer cannot handle the gardens, there will be no product, and the farmer cannot make a living.