Rainfall due to Cyclones may Continue this Month End in India 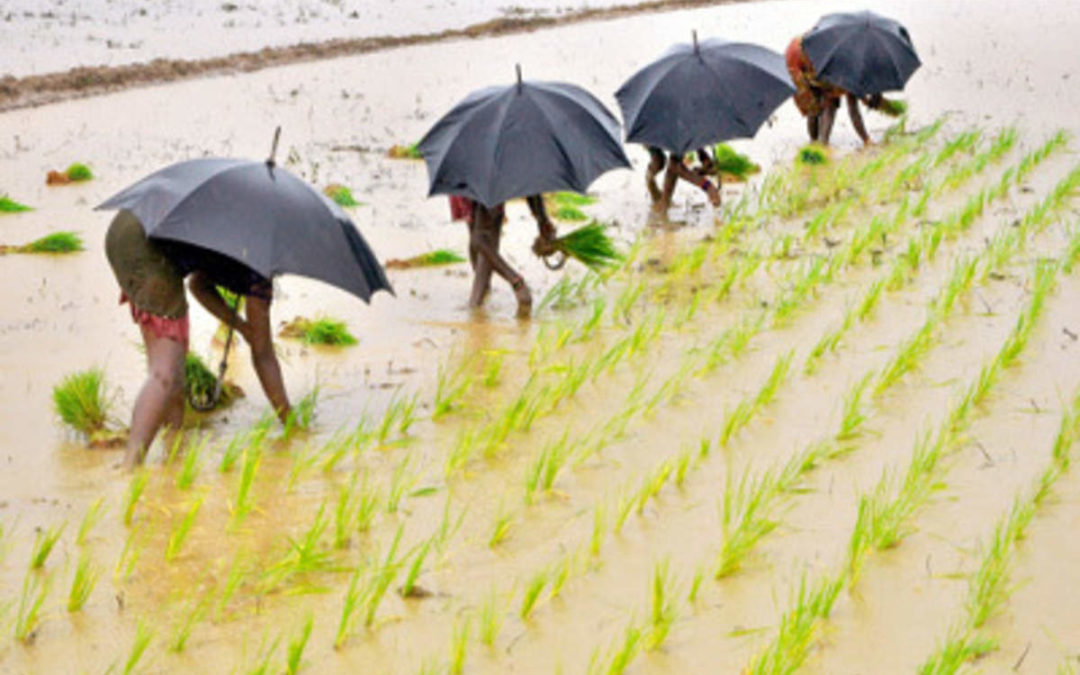 The cyclonic storm Gulab, which brought heavy rains over coastal Andhra Pradesh, is now set to continue causing rainfall in Telangana, Maharashtra, and Gujarat. Cyclone Gulab could give rise to another cyclone, “shaheen,” as it moves across the Arabian seas, said a report on Tuesday.

Incessant rainfall in Telangana due to cyclone Gulab has prompted the state to shut down all government offices, schools and Educational institutes on Tuesday, said a Report.

According to India Meteorological Department, “Depression lay centred at 0530 hrs IST of September 28, 2021, over Telangana and adjoining Marathwada & Vidarbha. It will likely move west-north-westwards and weaken into a well-marked low-pressure area during the next 06 hours.”

Heavy to hefty rainfall and falls are very likely to occur over isolated places in the Gujarat region, Madhya Pradesh, and Konkan on Tuesday. Heavy to significant rain is expected at remote areas over Saurashtra and kutch today, said IMD. Heavy to hefty rainfall is also expected tomorrow at isolated places over Saurashtra, kutch, Gujarat, and Konkan.

On September 30, Saurashtra and kutch will continue to receive heavy to hefty rains. Heavy rainfall is expected to occur at isolated places over Jharkhand, West Bengal, Odisha, Tamilnadu, Puducherry and Karaikal.