Raisin: Exports of 63,000 tons of Iranian raisins during the last six months 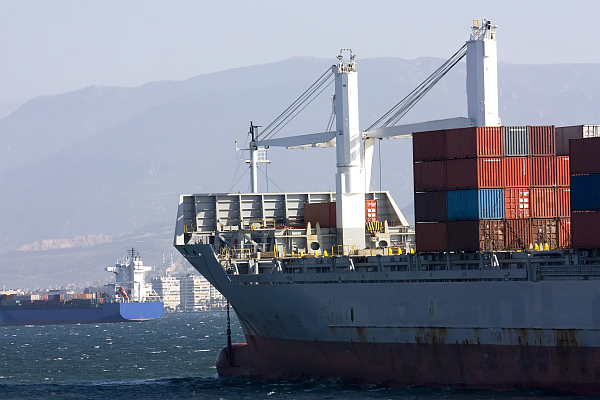 More than 63,000 tons of raisins worth about 81,500,000 USD have been exported from Iran in the last six months. The most important destinations for Iranian raisins were Turkey, the United Arab Emirates, Iraq, Russia, Kazakhstan, Ukraine, Afghanistan, and Germany during this period. Sixty-three thousand three hundred ninety-two tons of raisins worth 81,508,000 USD have been exported from Iran from March 21st,2021, to September 22nd,2021. The average Price of Iranian raisins for export has been 1.29 USD per kilogram during this period. Exports have increased by more than 30 per cent compared to the same period last year.