Red Chilli Production Estimated To Be Up By 15.10% in India 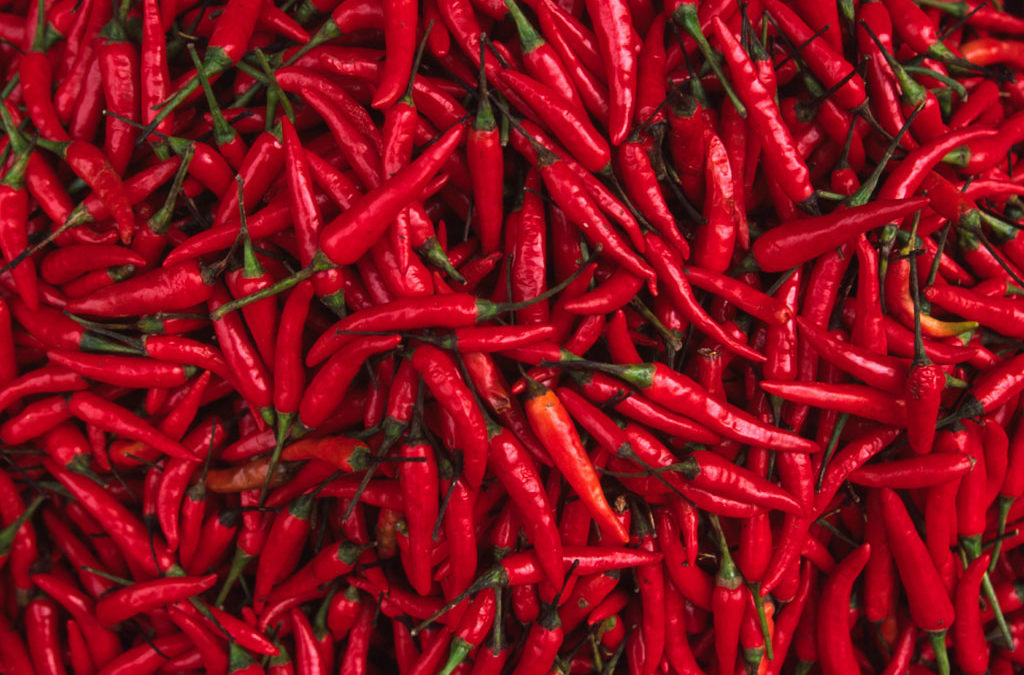 However, in Andhra Pradesh, compared to the regular season’s sowing, which is about 137,946 hectares, the sowing was completed at 119,353 hectares this year. Therefore, regarding the regular season’s sowing quantity this year as of 22 September, it was less for the state. However, compared to last year, the sowing quantity has increased in Andhra Pradesh from 103,534 hectares to 137,946 hectares.

In Madhya Pradesh too, compared to last year’s production of red chilli, this year it is expected to be higher. Also, from October onwards, the market will get the supply of the new crop.

The red chilli market across the country is experiencing a steady sentiment despite inactivity among the buyers. In the Byadgi market, about 100 bags arrived, and not much activity in the buying was reported because of the moisture content, which was about 15%. The primary reason buyers are inactive in the market is the overflow of the chilli from the cold storage in Telangana, Andhra Pradesh, and Karnataka. Also, the buyers are not interested in paying a high price for red chillies as there is a prediction of an increase in the sowing area. With no crop damage report in Telangana and Andhra Pradesh, the activity is low.

However, the market continues to keep steady due to the buyers being active at lower levels and good demand for the premium quality of Teja variety. Therefore, it is predicted that if the prices of Teja drop, there will be a price slump in all the other types of red chilli. Another factor that will influence the cost of red chilli is the export demand.

The Chilli S4 stemless prices were recorded at $2,02 per kg FOB.