Russia Fat and Oil: Exports of fat and oil products from the Russian Federation have increased by 50% 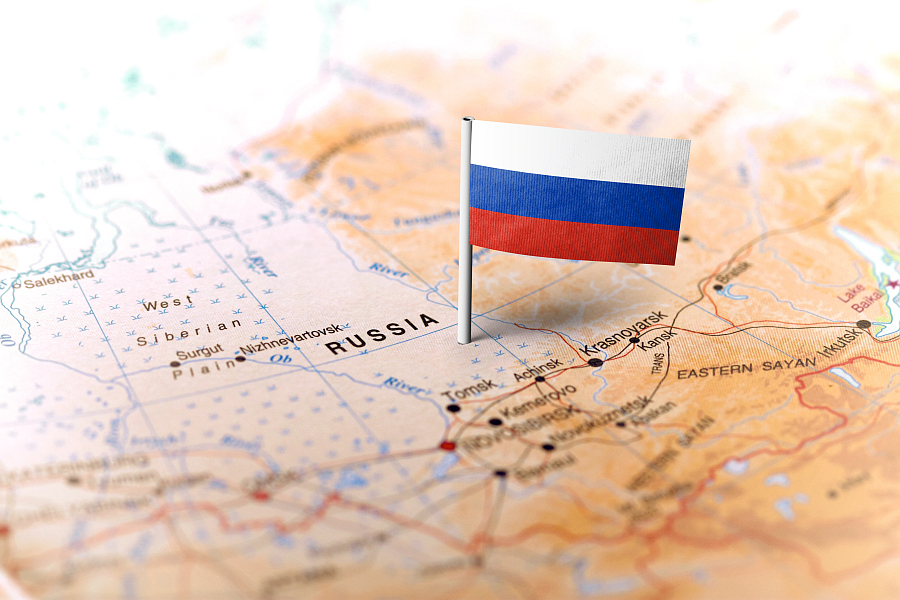 “The fat and oil industry continues to show the highest growth rates. Since the beginning of the year, shipments of fat and oil products have increased by 50% to US$6.593 billion. Grains account for the bulk of exports – they were sold for 10.2 billion says.

Turkey ranks first among the buyers of Russian fat and oil products, increasing imports to 1.198 billion US dollars.

Next comes China with an indicator of $857 million.