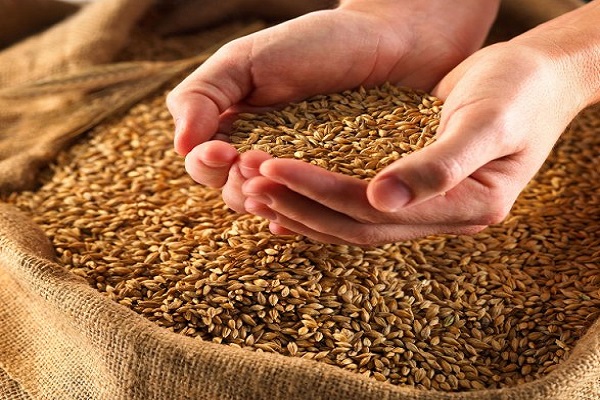 India achieved its target of exporting 7 million tonnes of wheat on March 21, according to the Indian government, which is yet to issue wheat shipment data for the last ten days of March.

Traders said wheat shipments, including cargoes sold to neighboring Bangladesh by land, totaled 7,85 million tonnes in 2021-22, surpassing the target of 7 million and indicating robust exports in the 2022-23 fiscal year that began on April 1.

Other than Bangladesh, India exported wheat to South Korea, Sri Lanka, Oman, and Qatar, among others, traders said. Most export deals were signed at between $225 and $335 a tonne free on board, they said.

The business has been very brisk, and both Mundra and Kandla ports have been very busy handling outbound wheat cargoes,” said Rajesh Paharia Jain, a leading New Delhi-based trader.

As war raged across the Black Sea region, global wheat prices have surged, and supplies from both Russia and Ukraine, which together account for about 29% of global wheat exports, have dropped substantially.

Russia calls its actions in Ukraine a “special military operation” to demilitarize the country call it an unprovoked war of aggression.