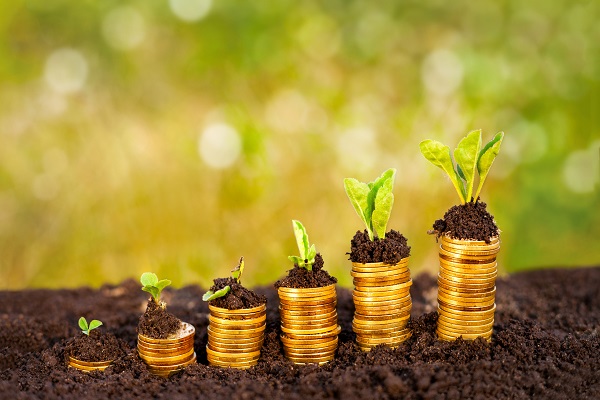 The conflict between two of the world’s largest grain producers and exporters is the latest but certainly not the only factor that has led to soaring agricultural commodity prices, according to a report released on April 6 by the Foreign Agricultural Service (FAS) of the US Department of Agriculture.

“As observed during the food price crises of 2008 and 2012, developing countries dependent on food imports are the most vulnerable to food insecurity,” Trupo wrote. “Such countries tend to respond to price signals by shifting consumption and trade patterns, while larger exporting nations respond by increasing production to meet demand. However, the geopolitical turmoil of a war between two major agricultural exporting countries, including the world’s largest fertilizer exporter (Russia), adds additional uncertainty and concern to today’s situation.”

Russia’s invasion of Ukraine on Feb 24 came at a time when food and energy prices were already elevated. The report said that over the last 18 months, wheat prices have risen nearly 110%, corn and vegetable oil prices are up 140%, and soybean prices are up 90%. “Russia’s invasion of Ukraine has disrupted agricultural exports from the region and created uncertainties about Black Sea supplies, further driving up commodity prices and increasing market volatility,” Trupo wrote. “As uncertainty builds about future supplies, some countries have implemented export bans or restrictions on their domestic supplies, further tightening global availability and adding additional upward pressure on prices.”

Two major oilseed producers have implemented export restrictions. Argentina raised export tariffs to 33% from 31%. Indonesia raised the minimum percentage of palm oil output that processors must allocate to the domestic market to 30% from 20%, effectively limiting exports. Trupo wrote that these measures had a significant impact on the vegetable oil and meal market since Argentina typically supplies more than 40% of the world’s traded soybean meal and oil. At the same time, Indonesia accounts for more than half of global palm oil exports.

While high prices are an important signal to producers to plant more crops, the timing of the conflict in Ukraine poses challenges as far as the Northern Hemisphere’s winter wheat production response is concerned since the crop was planted several months ago and will be harvested within a few months, the report said. High prices may spur additional spring wheat plantings in the Northern Hemisphere or winter wheat in the Southern Hemisphere.
“High commodity prices will likely spur producers to plant more acres, but there is uncertainty about yields given high fertilizer prices and the perennial wild card of weather conditions during the growing season,” Trupo wrote. “Farmers and producers in countries with export bans and restrictions may not be able to respond with increased production due to limited access to the global market and disrupted price signals, thus exacerbating supply shortfalls.”

Trupo noted that since the poorest countries and households spend the highest share of their incomes on energy and food, low-income consumers in import-dependent countries will face the greatest hardships as sharply higher prices may reduce purchases and caloric intake.

“The short-term impact on consumers may be partially mitigated when governments have food assistance programs in place,” he said. “However, those governments may face budgeting issues as higher commodity prices will make maintaining subsidies difficult. Countries with limited foreign exchange reserves may also face difficulties affording imports, particularly if they are highly dependent on imported fuels. Some markets may curtail imports and rely more on domestically produced grains, tubers, or other staples.”