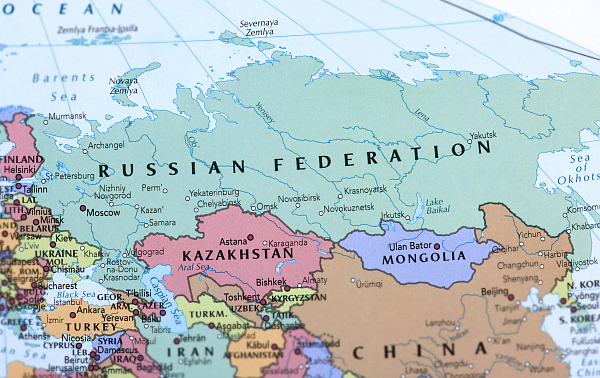 Russian Security Council Vice-Chairman Dmitry Medvedev called for limiting food trade with unfriendly states and diverting flows to countries that have not announced sanctions against Russia. Experts warn that Turkey and China will be happy to buy food, but it will be difficult to refuse imported seeds and breed animals.

Now Russia is the largest grain producer (along with India and China), and many countries’ food security depends on its supplies. “It turns out that our food is our silent weapon. Quiet but formidable,” wrote Dmitry Medvedev on his Telegram channel. In the face of total sanctions by Western countries, he thinks it makes sense to deliver food and crops only to their friends.

“We have no problems with the export of vegetable oils”, says Mikhail Maltsev, Executive Director of the Oil and Fat Union. But rapeseed, soya, linseed, mustard and mustard oil, safflower, as well as meal and beet pulp (for animal feed) are also delivered from the European part of Russia mainly to EU countries. “It is unprofitable to transport these products to the East”, Rylko notes.

The demand for products “Made in Russia” exists in the countries of the Middle East, the CIS, Asia, Africa and many other countries, agrees the Russian Export Centre. And it’s not just cereals. On the supermarket shelves, there are sweets, muesli, sunflower oil, and meat. According to the Federal Centre “Agroexport” of the Ministry of Agriculture, exports of Russian agricultural products increased by 21 % last year and amounted to 37.1 billion US dollars.

The Ministry of Agriculture has repeatedly stated that Russia is self-sufficient in the main types of food. The need for imported goods is negligible. However, not everything is as simple as it seems at first glance.

“In some areas of export and import of food and its means of production, it would be difficult for Russia to reorganise mutual trade with friendly countries”, said Dmitry Rylko, Director General of the Institute for Agricultural Market Studies (ICAR). The main buyers of wheat and sunflower oil are Turkey, Egypt and other friendly countries. But Russia also supplies, for example, durum wheat in small quantities to Italy.

According to Rosstat, the share of imported food in its total structure in Russia in 2021 decreased by 4 percentage points compared to 2020, from 28% to 24%. In 2014, Russia introduced a food embargo banning a number of countries (mainly the EU and the US) from importing meat, dairy products, fish, vegetables and fruit, nuts and salt into Russia.