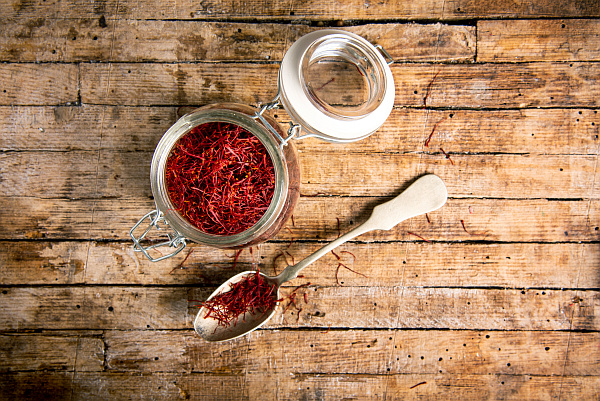 During the last six months (March 21st,2021 to September 22nd,2021),93,834 kg saffron worth 46,529,000 USD has been exported from Iran. The amount of exports in the mentioned period has decreased compared to the same time last year. 98,267 kg saffron worth 77,329,000 USD were exported from Iran during the mentioned six months in 2020. In the said time of this year, exports have decreased by 4.5 per cent in terms of weight and by about 40 per cent in terms of export value compared to the same period last year. The Average Price per kilogram of Iranian saffron was 496 USD in this period, about 37 per cent less than the same period the previous year, which was about 787 USD.

The decrease in the average price of each kilogram of saffron exported in the last six months compared to the same period the previous year is the saffron price stability in the domestic market and increasing the exchange rate of foreign currencies against the rial. Due to the increase in saffron production, the supply of this product increased. Due to the stability of domestic and export demand for this product and with the rise in supply toward the order, the Price of this product was stable in the domestic market of Iran. However, the Price of Iranian saffron exports in world markets decreased due to more than 35 per cent in foreign exchange rates in the Iranian market compared to the mentioned six months of 2020. Due to the decrease in the Price of Iranian saffron, the export value of this product also decreased in those six months of 2021 compared to the same period last year.