Sesame Seed Production Can Be Affected Due To Heavy Rains 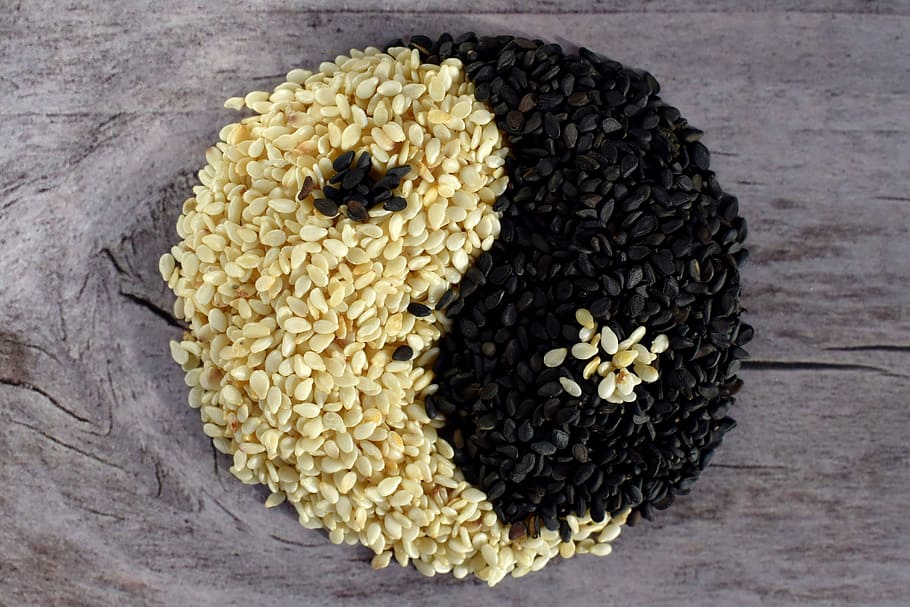 It is believed that in the coming days, with the increased local demand and rains affecting the crops, the prices of sesame seeds are likely to increase by $0.06 – $0.14 per kg till Diwali.

However, this imported sesame seed cannot happen before January next year. Hence the local demand must be met by the crop produced in India.  This is good news for the country’s sesame farmers, stockists, and traders. Also, currently, there is a good supply of the crop, and there is a good amount of the old stock. However, this can change when the new stock arrives, which is also the peak season for the demand.

Currently, the price of the Indian sesame seed in the international market is the same as that of the other country’s produce. However, it has also been reported that Africa’s sesame-producing countries benefit from exporting their products to the US and European countries.

Between the next 8 to 10 days, Korean tender for sesame seed of 4000 tons is to be made, but with significant crop production in Pakistan, they are likely to take a significant share in the tender.

However, the increase in local demand and less crop production in the market keeps the price steady and will remain so until the festival season ends.