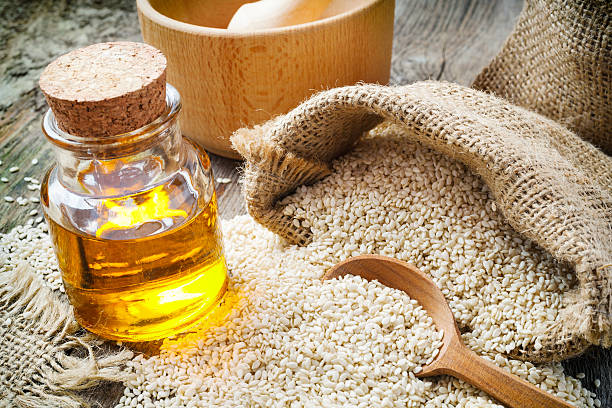 The sesame seeds price was noticed to be stable at the start of Sep at  $1,22 per kg FOB. However, it increased to $1,24 per kg FOB on 3rd Sep. This increase was noticed due to the awaited Korean Tender led by India, in which India won the maximum bidding tenders in comparison to Pakistan who won only three tenders. When Aug started the prices were expected to improve and the domestic demand was also likely to be increased because of the festive season. This increase was a ray of hope for farmers and traders of sesame seeds.

In the middle of August, the prices of sesame seeds improved and sesame seeds demand was steady. By the August end demand increased and it helped the prices to remain positive at $1,22 per kg FOB. Hence, we can conclude that Aug left positive and stable impressions on the Sep as it came with an improved price of sesame seeds and chances are of increased price in the upcoming days.