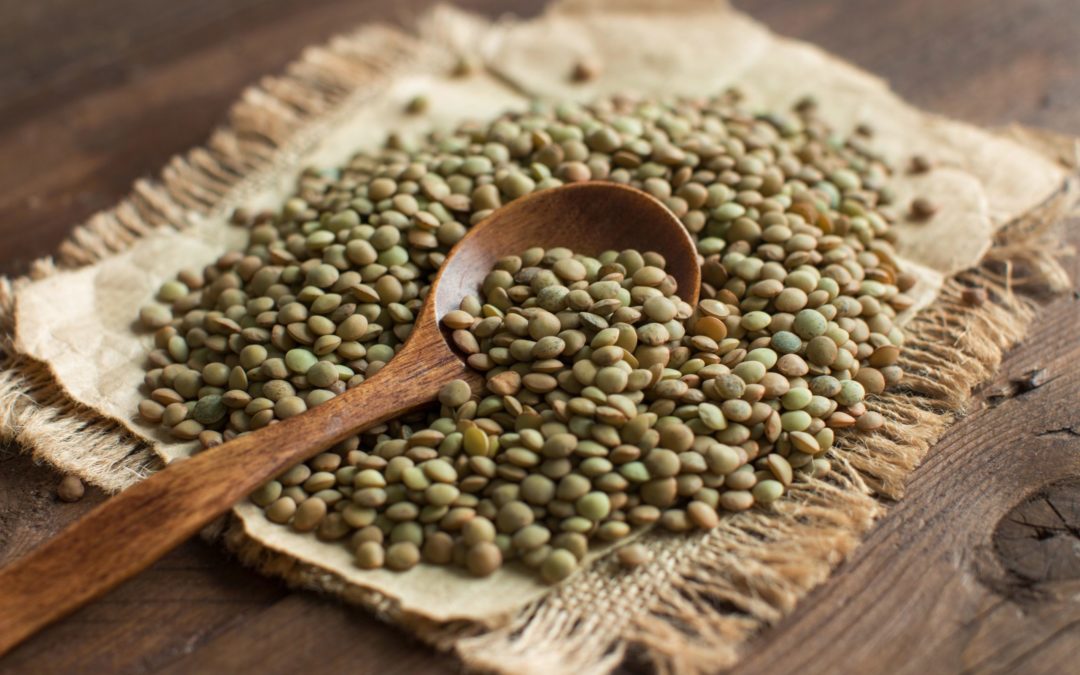 TIANJIN: Market participants reported that Chinese-made lentils have been on the market one after another. Still, foreign customers are currently unable to accept them due to low production and high prices. The export price this week is FOB TIANJIN USD 1.500 per ton.

Since China cannot import Canadian lentils at present, China Most of the Canadian lentils in the market is imported into China from the Turkish market, which leads to an increase in import costs and reduces the impact on domestic lentils. Importers reported that the production of Turkish lentils was also reduced this year, and the quality was not as good as last year. Traders predict that the price of lentils in China will not fall in the short term. Importers will purchase after the price stabilizes. Traders always pay attention to the market situation in China’s lentil-producing areas.