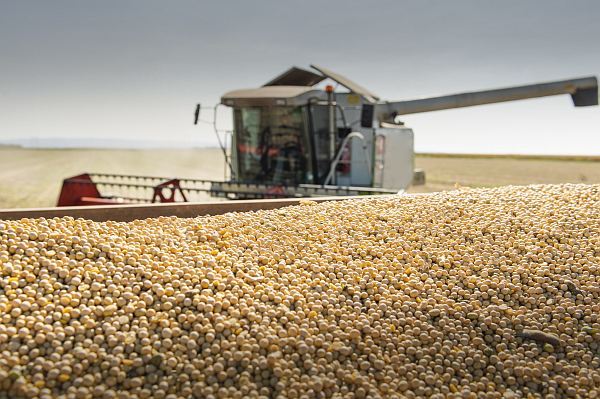 It is expected that domestic organic soybean prices will remain firm in the short term, and international soybean prices will continue to fluctuate—domestic market: More than a month before the Northeast New Beans are launched in large numbers. The market supply of new Beans is still tight before the listing. Soy product consumption is expected to pick up in September gradually. Coupled with holiday factors, organic soybean prices are expected to be boosted. However, the uncertainty of the new crown pneumonia epidemic has advanced the time for soybean replenishment in sales areas and has also overdrawn part of the later demand. It is expected that the possibility of a sharp increase in domestic organic prices is unlikely.

International market: With the end of the critical growth period of US soybeans, the impact of weather factors on production continues to weaken, and the probability of large-scale capital speculation has declined. With the US soybean harvest launch in September, the global supply of soybeans has increased, and international soybean prices are facing downward pressure. However, there are still uncertainties in the weather during the harvest and the rhythm of US soybean sales. It is expected that international soybean prices will continue to fluctuate.