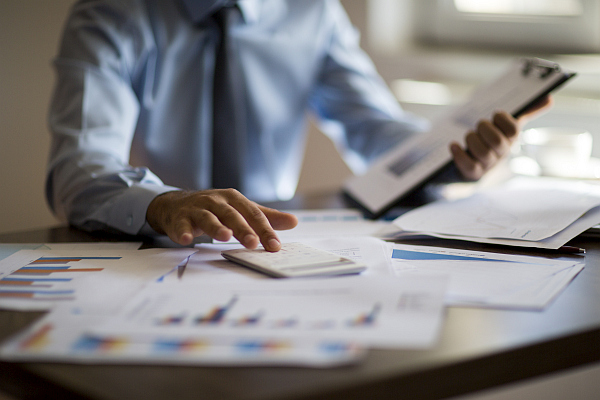 BEIJING: Foreign media news on September 14: The National Oilseed Processing Industry Association (NOPA) plans to release monthly crush data at 11 am Central Time on Wednesday (September 15). Analysts expect soybean crushes to remain low in August. Because the supply of old beans is already scarce, the crushing plant is waiting for the new beans to be harvested on the market.

Soybeans processed by NOPA member companies account for about 95% of the country’s total. According to the survey, the soybean crush in August 2021 is expected to be 4.196 million tons (equivalent to 151.83 million cats), a decrease of 0.6% from the 151.05 million cats in July and a 6.6% decrease from the 1650.5 million cats in August 2020. If the forecast becomes a reality, this will also be the lowest squeeze during the same period since 2017, and it will also be the lowest monthly squeeze in the past two years.

The price of non-GMO organic soybeans produced in China is currently stable, with export quotations ranging from US$1100 to US$1130 per ton.