Strong Demand From Mills For Coriander Boosts The Price 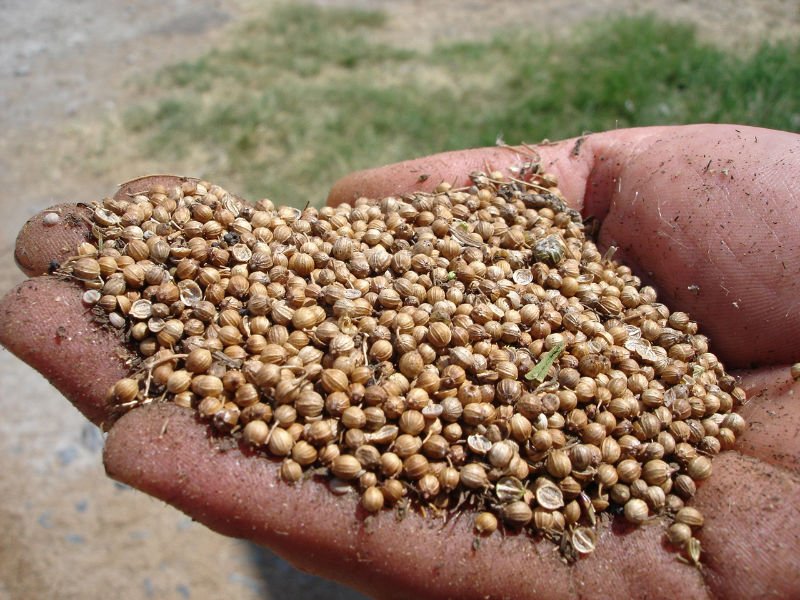 On Wednesday, 8, there was a significant rise in the prices of coriander. The increase in demand from the mills and retailers helped with the sudden boost in the prices for almost all the varieties.

The overall trend across the mandis in India for coriander increased. The only state that had sluggish pricing was Madhya Pradesh, and it was due to the higher arrival of the crop compared to the demand in the market.

The price for the commodity also started breaking for better in both cold and upper-grade quality in the mandis of Kota, and Jaipur with new demand coming in from Southern Indian states, mainly Tamil Nadu and Karnataka. Mandis in Rajasthan also got fresh orders from Bengal and Bihar.

The only varieties of coriander that witnessed a bearish trend were Eagle and Badami due to increased demand. Mainly in Rajasthan, Uttar Pradesh, and Gujarat, these two varieties were in relatively high demand, leading to a $0,68 per kg increase in price in Rajkot and a $1,36 per kg rise in Kota and Baran mandis.

Due to the festive season, the local retailers have also increased the purchase of coriander along with spice mills in the auction market. The effect was witnessed across almost all the mandis in India apart from Madhya Pradesh. As a result, the price of coriander jumped up to $1,36 per kg across the country, with the arrival of 75 thousand bags in the mandis in India. However, the average weight for each bag remained 40kgs.

It is believed that the prices for coriander will remain favourable for the traders in the coming days due to the increase in demand.