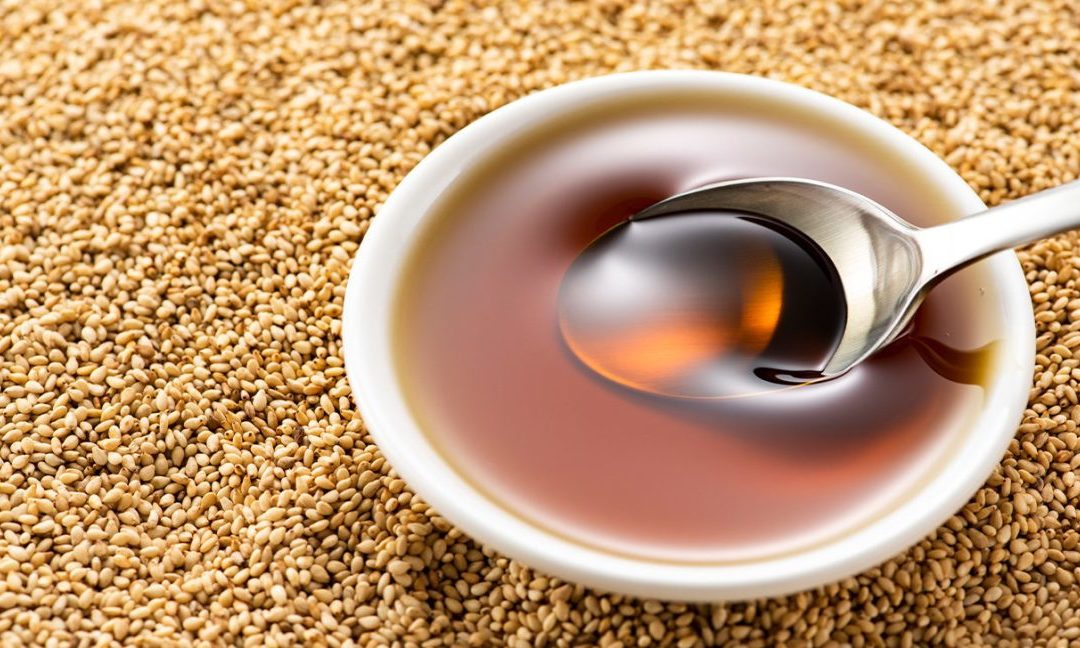 Several factors like the internal political and economic changes, shortage in fuel, currency fluctuation, and local price changes are believed to have impacted the export of the crop from the country.

Other aspects have added to the above issues, which are also causing the export of the Sudanese sesame seeds. Some of them causing the severe decline are exporters facing huge problems with finding the containers for export.  This is due to the global scarcity of containers. Furthermore, the COVID-19 pandemic has added to the handling of the container issues in Port Sudan.

These factors will impact the major countries which import Sudanese sesame seeds to look elsewhere to fulfil their domestic demand. So far, the significant importers of sesame seeds are China, Egypt, India, and Saudi Arabia. However, since India has scaled up its production from 2020 has resulted in a significant decline in purchasing sesame seed from Sudan.

However, between 2019 and 2020, India reduced the import of the seed from Sudan by a value of 23.6 per cent. India is now investing in sesame production and is expected to fulfil the demands from China, UAE, Japan, and Korea. Already India got the major tenders from Korea and is fulfilling them. According to experts, the other country competing with India in exporting the crop in Pakistan, China, might look towards Pakistan to fulfil its demands. But currently, China has quite a lot of old stock, so no significant movement is expected.