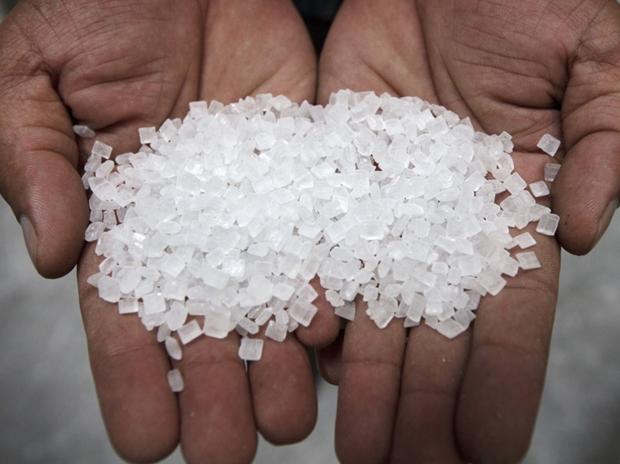 Overcoming the Covid-related supply chain challenges, India is seen shipping out a record 7 Million tonnes (lt) of sugar for the current 2020-21 sugar year ending September. This represents a 17.64 % increase over the previous season’s 59.50 lt. This is the second consecutive year that Indian sugar exports are scaling new highs.

Abinash Verma, Director General, Indian Sugar Mills Association (ISMA), said the shipments could cross 70 lt for the sugar year 2020-21. So far, about 66.70 lt has been physically shipped out in the first eleven months (October-August) of the current season against 55.78 lt in the same period last year.

Further, as of September 6, another 0,229 million tonnes of sugar is at the ports, either loaded onto vessels or in the godowns waiting for more vessels to arrive. Considering that another 20 days are left in the current season, total exports in the current season could cross 70 lt, ISMA said in a statement.

Verma told BusinessLine that besides surplus output coupled with robust demand, the Indian exporters and sugar mills’ efficiency in moving the cargo during the Covid times overcame challenges such as shortage of trucks and labour and congestion at the ports enabled the record shipments.

Further, Verma said that a couple of years ago, there was a talk in global trade circles that Indian sugar exports cannot exceed 5 million tonnes due to logistical challenges. “We have proved the world wrong. It has been a big effort from both sugar mills as well as exporters,” he added.

India’s sugar production for the 2020-21 season is estimated at 31 million tonnes.

Out of the total estimated exports, raw sugar had a higher share of 34.28 lt, followed by 25.66 lt of whites and 1.88 tonnes of refined sugar. Additionally, mills have delivered about 7.17 lt raw sugar to port-based refineries for refining and exports. The exports, so far, also includes 4.49 lt of shipments done under the MAEQ of the 2019-20 sugar season, which was extended till December 31, 2020.

Indian sugar is mainly exported to countries such as Indonesia, Afghanistan, Sri Lanka, Somalia, the UAE, China, Saudi Arabia, and Sudan. Indonesia was the topmost destination with a 29 per cent share, followed by Afghanistan at 13 per cent of total exports.

Commenting on the outlook for the next season, Verma believes that India will export about 6 million tonnes.

Currently, the international sugar prices are at over four years high at around 20 cents per pound. Amid reports of lower sugar production in Brazil in its current sugar season (April 2021 – March 2022), owing to dry weather conditions due to drought followed by the incidence of frost, the world prices are expected to remain bullish. It is also reported that Brazil’s next sugar season may also get affected due to the worst-ever drought in Brazil in the last 90 years. Due to this, many global agencies, including the International Sugar Organisation, have projected a higher sugar deficit of 4-5 million tonnes in the next 2021-22 SS, starting on October 1, 2021.

Further, sugar production in Thailand is likely to increase in the next season compared to previous years. Still, it will be lower than its normal production of 14-14.5 million tonnes, by almost 3-3.5 million tonnes. Thailand sugar would come into the market only after January 2022. This would mean that Indian sugar mills have a good opportunity to export their surplus sugar in the next couple of months up to January 2022 and thereafter till April 2022 before Brazilian sugar comes into the market.

Verma said that many sugar mills had signed forward contracts for export in the upcoming season. “It is therefore believed and expected that Indian sugar mills will use this opportunity and be able to export to the tune of 6 million tonnes during the next season,” he said.

Does Südzucker withdraw from sugar production?
Indian sugar production: Rise or drop?
We use cookies on our website to give you the most relevant experience by remembering your preferences and repeat visits. By clicking “Accept”, you consent to the use of ALL the cookies.
Cookie settingsACCEPT
Manage consent