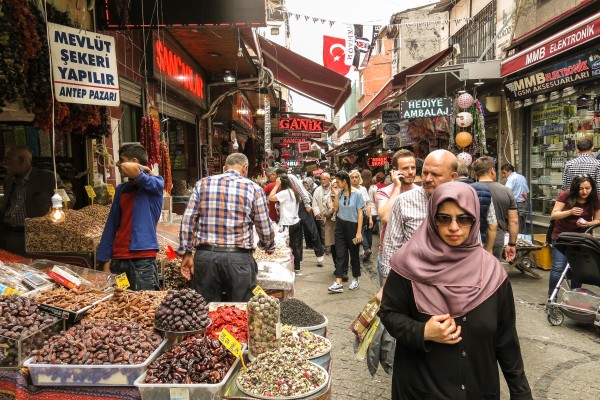 Market players stated that the markets would be calm this week due to the religious Sacrifice Festival in Turkey. The stock exchange in Izmir is closed this week.

The harvest of the superior seedless table grapes has started as of 15th July. The total export of fresh grapes is expected to be 5.000 mt at least. The main export markets are Russia, followed by Europe. The harvest of the sultana raisins is expected to start during the second half of August. Exporters are eagerly waiting for TMO’s price announcement for the new crop.

Exports continue on high tempo, but the difference of almost 24.000 mt compared with the previous season remains. Export prices remain the same as last week. Market players expect exporters to start offering prices for all types, including organic sultana raisins, after the Holiday. Some exporters are still buying raw materials from TMO.