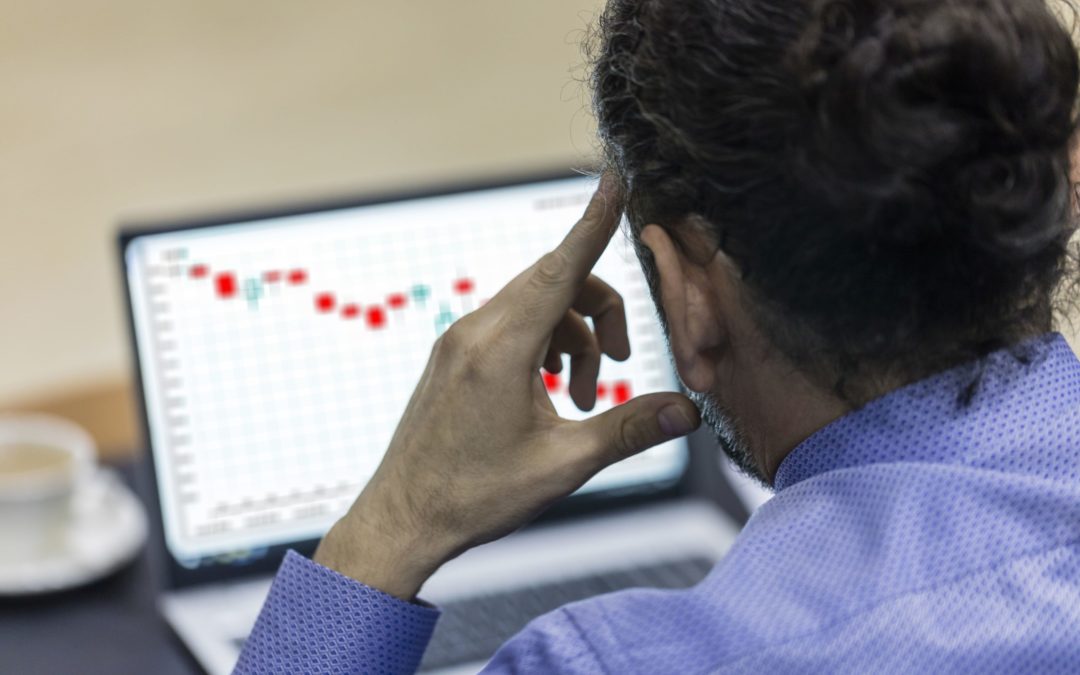 Market players stated that demands are poor from the buyers’ side and that short-term purchases are preferred. The more surprising for the exporters is that even the call-off of the existing orders has slowed down as well. Usually, the tempo of exports is very high at this time of the year.

After the high fluctuations in the currency last week, the Turkish Lira started the week more calmly. Raisin deliveries to TMO also slowed down after the slight price increases in the free market.Sultana raisins are currently traded at 12.00 -12-50 TL/kg for type nr.9 at the market and the Borse in Izmir.

Another important fact is that the tariff for natural gas for industry and electricity generation purposes increased by 48 percent as of today in Turkey, which is also implausible that the prices of Turkish sultana raisins will decrease according to the market players.