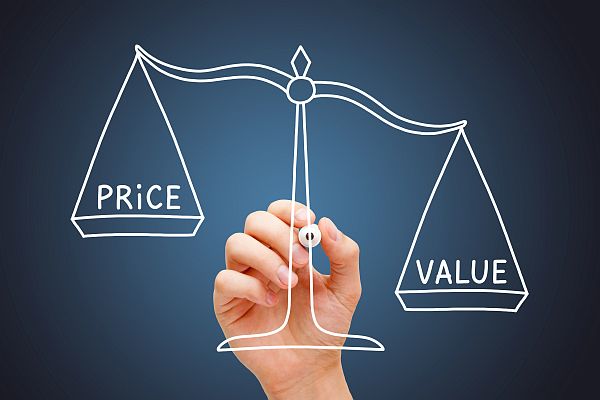 IZMIR – Market players stated that farmers deliver their products preferably to TMO due to the price differences with the Market.

There were almost no transactions at the Commodity Exchange in Izmir last week as the prices at the Market are almost 1 TL/kg below the TMO’s prices.

Most of the exporters are offering, like last week, conventional sultana raisins at 1.650 USD/mt for long-term contracts and even at 1.600 USD/mt levels for prompt shipments. Organic Sultana Raisins type no. 9 are still offered at 2.450-2.500 USD/mt on FOB Izmir basis.

Market players informed that many of the dried fruit exporters are attending either as an exhibitor or as a visitor to the Anuga in Köln/Germany, which will be held between 9-13 October this year. The question is now what direction the Turkish Sultana Raisins prices will go after this important Food Fair. Some market players are in the meaning that the prices will remain at these levels despite the expectations of the foreign buyers as these are in the meaning that, e.g., Iranian prices are offered at cheaper levels which will force the Turkish sultana prices also to decrease. However, others are in the meaning that the prices will not drop anymore because of factors like the quality and the process of the Turkish sultana raisins compared with many other producing countries. Instead, it could start increasing again after a while.