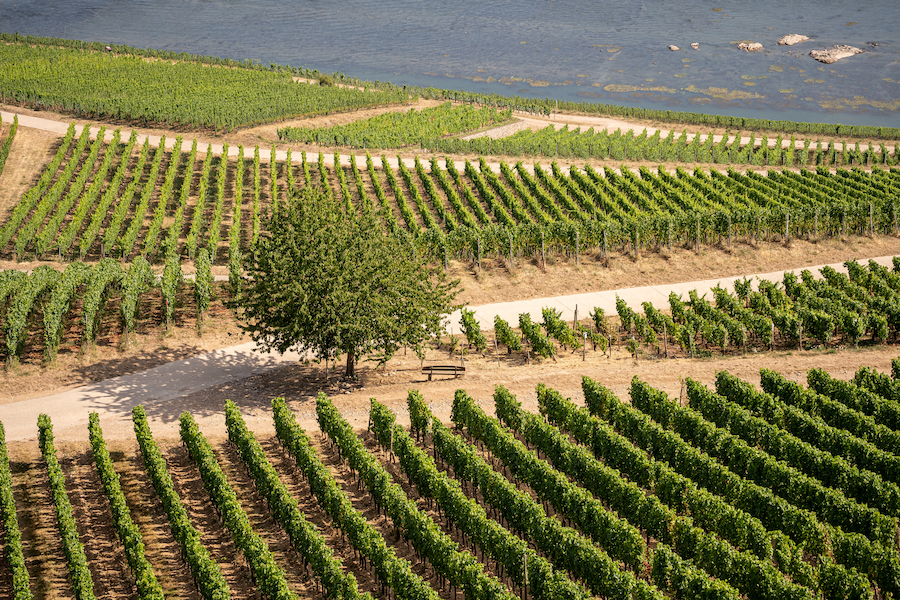 The cold weather, which was effective in Turkey last week, also caused frost damage to the vineyards in Saruhanlı, district of Manisa. Although official figures have not been released yet, rumors circulate that there is about 50% frost damage on an area of 150 hectares. However, according to the market players, it is still early to say this clearly, as the vines may recover a little again in case of no other further cold weather wave. The interest rate of the Turkish Central Bank remained as expected, constant at 14 percent.

By the way, it’s the middle of Ramadan, and many businesses will be closed in the first week of May due to the Eid al-Fitr. Markets remain calm as before. But exports do not slow down, approx.1000 mt more products are loaded weekly compared to last year.

Turkey’s total exports range at 162.025 mt until 16 April 2022, which was 146.057 mt the previous year during the same period. Turkey exported 4.598 mt of sultana raisins last week, being 3.997 mt during the previous season’s same week. There are still four months to go until the new crop, which could mean that there would be a small quantity of carry-over, mainly at the warehouses of TMO.